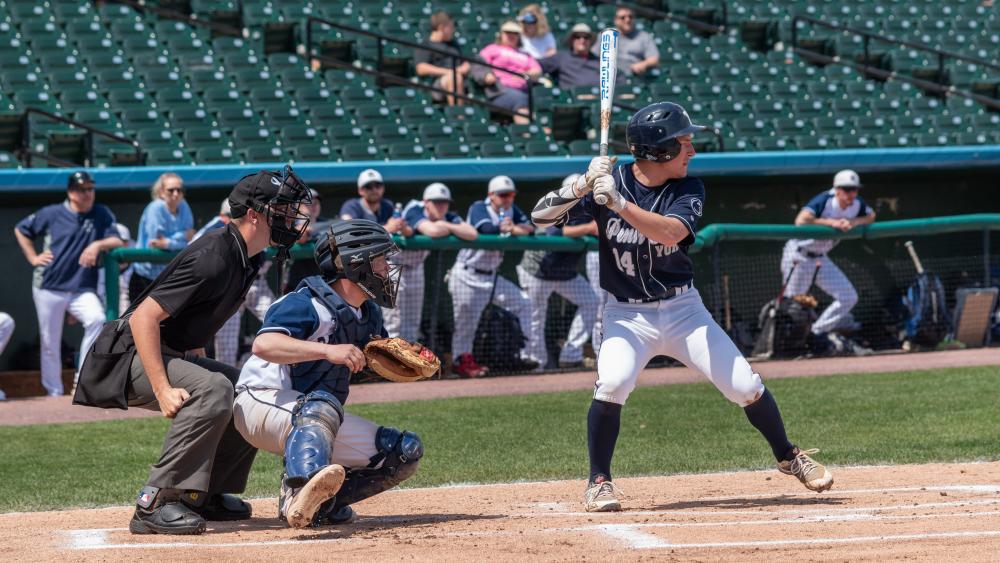 Austin Lehman, No. 14, a member of the Penn State York baseball team, takes his turn at bat during a game at PeoplesBank Park in York in April. Lehman was named to the Penn State University Athletic Conference (PSUAC) First Team. She batted .400 and ranked tenth in the overall conference.

“For Austin to be named to the PSUAC First Team as a sophomore is nothing short of amazing ... [It is] most deserved, as he works hard every day,” said Jeff Barkdoll, head baseball coach at Penn State York and athletic director. “Austin rose to the challenge this year; we needed somebody to step-up and fill the vacated lead off role in the lineup. Austin consistently had quality approaches which resulted in quality at bats for him. He worked the count exceptionally well and did a great job of getting on base and sparking the offense."

Lehman, from Millersburg, Pennsylvania, racked up a .400 batting average which lead the squad, and ranked him tenth in the overall conference. He also boasted a .566 on-base average, and grabbed 21 bases on balls. Lehman, No. 14, was also a fixture on defense as well, playing shortstop. 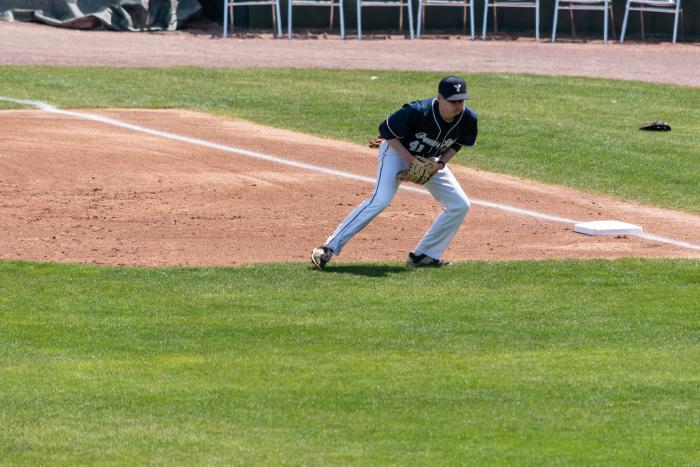 Levi Stein, No. 41, focuses on the game in his spot in the infield.  Stein was named the John Fritz Sportsmanship Award winner in baseball from Penn State York.  A versatile player, Stein also pitched and played in the outfield.

“It is an honor to have Levi as a student-athlete and member of the baseball team here at York,  He is one of the most respectful people I know, always maintaining a positive character and conducting himself with integrity and respect,” said Barkdoll. "He is truly worthy of this honor, as he upholds the standards in his academic and athletic roles, and sets a positive example for all student-athletes.”

Stein, No. 41, pitched and played in both the infield and outfield. Barkdoll noted that Stein was hard-working and played the game the way it should be played, but not at the cost of others. Stein graduated with a bachelor of science in business in May.

To learn more about athletics at Penn State York, visit pennstateyorksports.com. In addition to baseball, the campus offers men’s and women’s basketball, soccer, women’s softball, women’s volleyball and, new for fall 2018, golf for men and women. 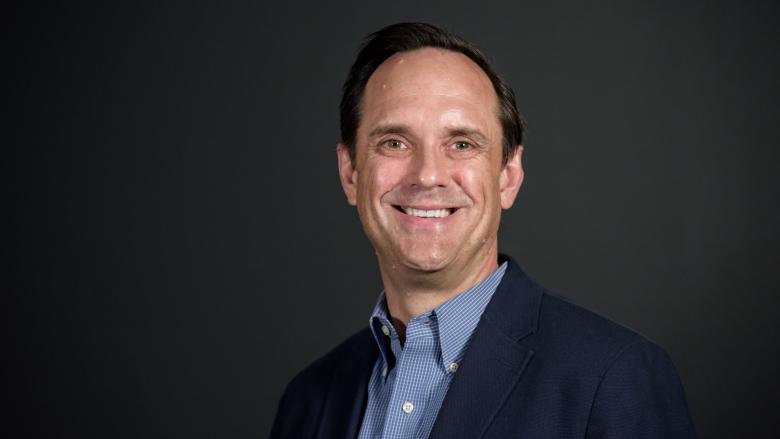