Presentation to focus on 'inclusive excellence, not diversity'

Carlos Wiley, director of the Paul Robeson Cultural Center at University Park, will share his thoughts in a presentation,  “Inclusive Excellence, NOT Diversity, ”  on Oct. 18 at Penn State York.

YORK, Pa. — Carlos Wiley, director of the Paul Robeson Cultural Center at University Park, will present “Inclusive Excellence, NOT Diversity” on Thursday, Oct. 18, at Penn State York. The free program is set for 12:15 p.m. in the Conference Center in the Main Classroom Building on campus.

This event is sponsored by the Penn State York Cultural Diversity and Enrichment Committee, and is open to the public.

Wiley’s successes have all been based in accordance with his philosophical practice rooted in critical race theory, social justice, racial identity development, and inclusive excellence. His goals include equipping diverse students with the tools to empower themselves and others, to take responsibility for their actions and behavior, and to serve in a global word.

The director of the Paul Robeson Cultural Center since 2010, Wiley works with the staff to make Penn State more aware of the many dimensions of diversity. In his role, he addresses the campus climate in regard to student support and retention, while leading many programmatic efforts that focus on student learning related to issues of diversity. Wiley’s work also focuses on meeting Penn State’s strategic goal of maintaining access and affordability to all students.

Before joining Penn State, Wiley served as director of the Multicultural Educational Resource Center and as director of University Diversity at the University of Wisconsin-Platteville. During his time in Wisconsin, Wiley worked to improve retention and graduation rates of students of color and improve cross-cultural relationships at the university. He also revived their football team as a linebacker coach.

Wiley has a master of science degree in education from the University of Wisconsin-Platteville and a bachelor of arts degree in sociology from Quincy University in Illinois. 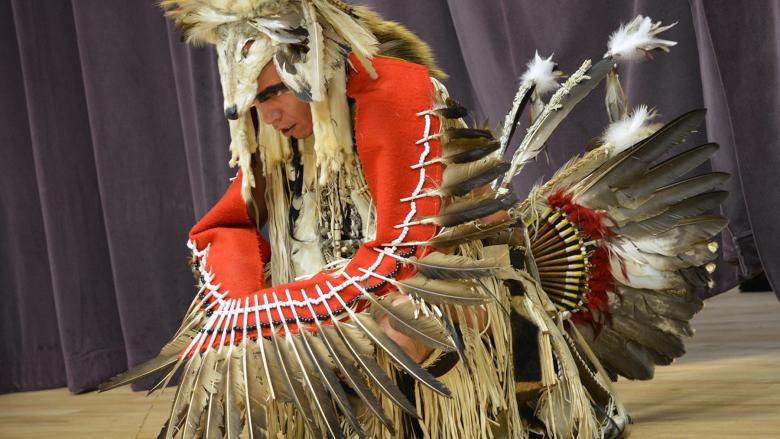 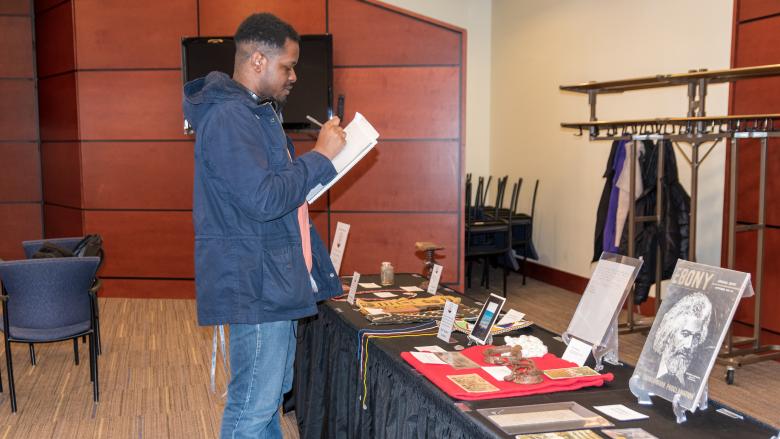 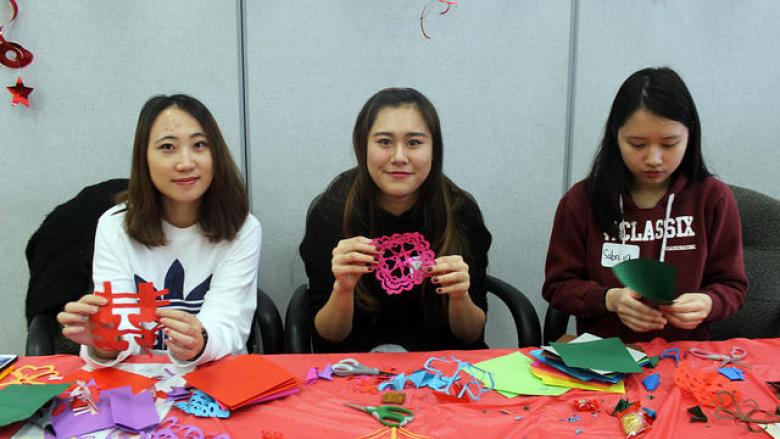 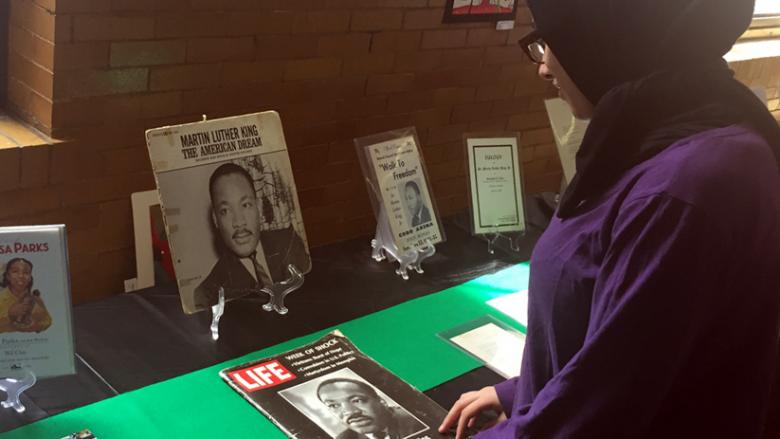 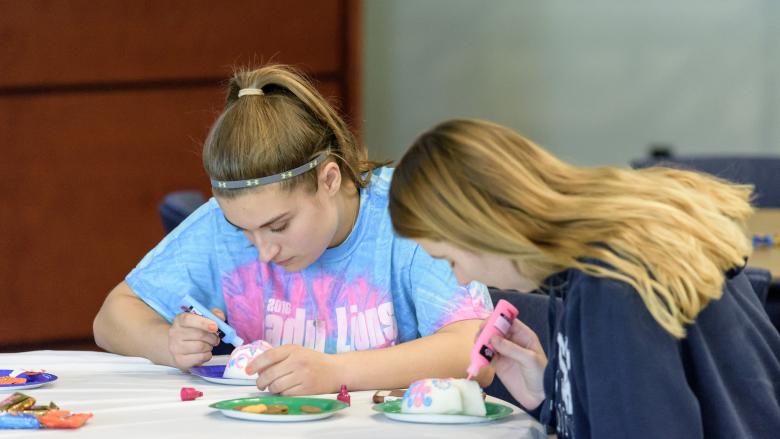 York's Day of the Dead celebration on Oct. 30 to feature sugar skull decorating