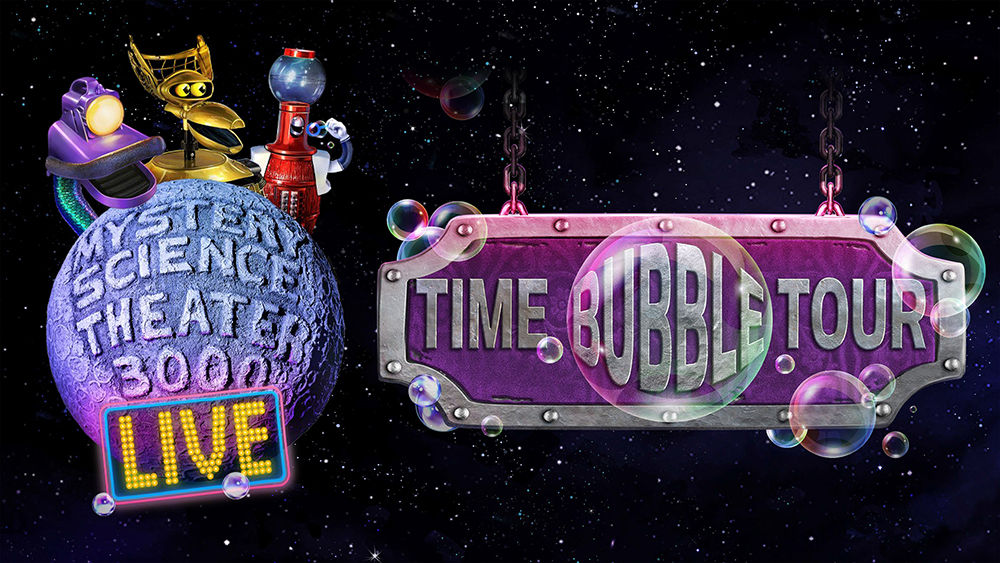 "Mystery Science Theater 3000 LIVE (MST3K0: Time Bubble Tour" is set to take to the stage at the Pullo Family Performing Arts Center (The Pullo Center) on Saturday, Oct. 30 at 7:30 p.m.  Tickets are on sale beginning July 9.

“Mystery Science Theater 3000 LIVE (MST3K): Time Bubble Tour” takes to the stage of the Pullo Family Performing Arts Center (The Pullo Center) at Penn State York at 7:30 p.m. Saturday, Oct. 30.  Tickets go on sale at noon Friday, July 9, and will be available by calling The Pullo Center box office at 717-505-8900, or online at ThePulloCenter.com.

Alternaversal, the production company responsible for the “100 percent Fresh” on the Rotten Tomatoes TV series “Mystery Science Theater 3000” on Netflix, has announced its nationwide tour of “Mystery Science Theater 3000 (MST3K) LIVE: Time Bubble Tour,” with the first 27 of an expected 80 nationwide dates, taking the tour through spring 2022. The long-running series (34 years old next Thanksgiving!) has also garnered the Peabody Award for Broadcast Excellence and multiple Emmy-award nominations.

The “Time Bubble Tour,” supervised by series creator Joel Hodgson, launches in October of 2021 in York, Pennsylvania, and features the beloved returning cast of the 2019 “Great Cheesy Movie Circus Tour,” Emily Marsh, Conor McGiffin, Nate Begle, and Yvonne Freese, along with the world's only movie-riffing robots, Tom Servo, Crow, and GPC. The show includes the film “Making Contact” with all the tour signatures: hilarious riffing, wisecracking robots, and silly sketches. The show is directed by Tim Ryder, an alumni of the Second City Mainstage cast and writer and performer from the MST3K TV series.

“I’m thrilled to announce that the MST3K live show is back on the road for audiences to enjoy together again, especially after a year that's been tough on all of us. I’ve learned to never underestimate the power of hanging with friends and watching a cheesy movie while bots yell stuff at the screen,” said Hodgson.

“Making Contact” (1985) is the Roland Emmerich directed film in which Emily and the Bots riff and features animated toys and an evil ventriloquist dummy in an overcrowded childhood during the 80s.

For a complete list of currently available tickets and additional information on the tour, visit mst3klive.com. 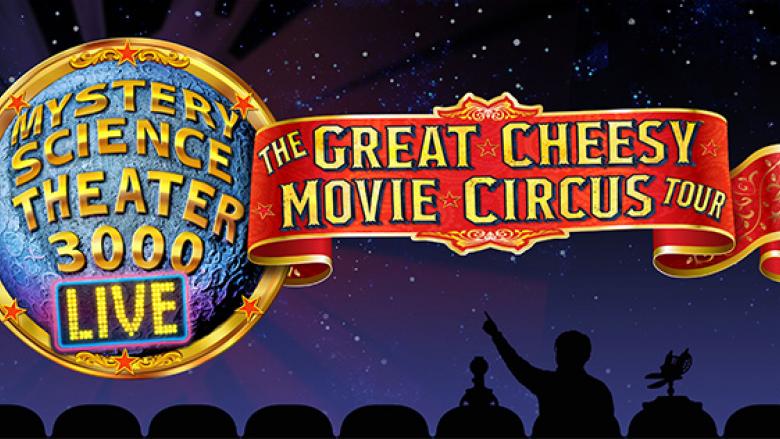 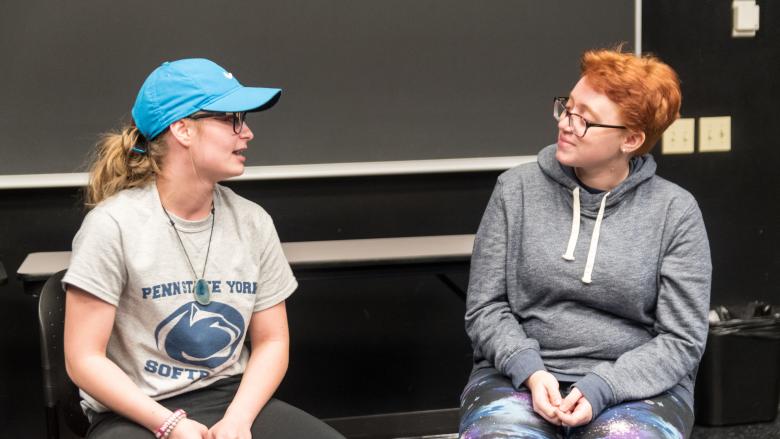 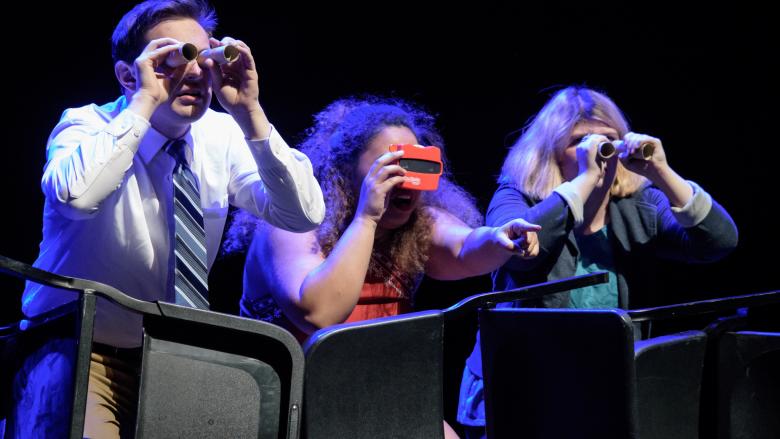 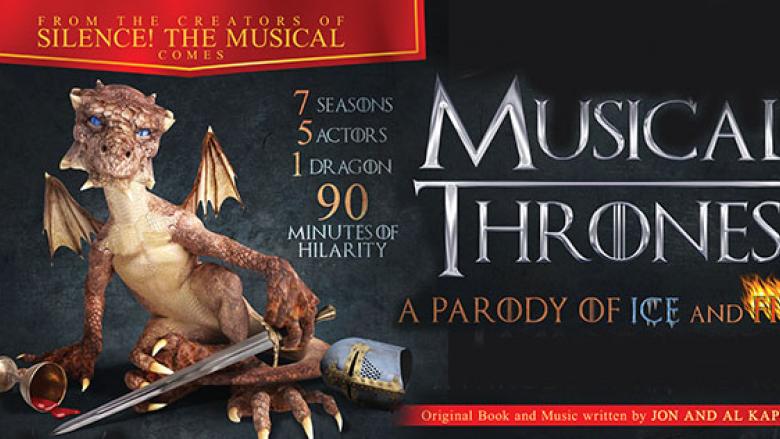 ‘Musical Thrones’ and 'Gobsmacked!' take to the stage at The Pullo Center 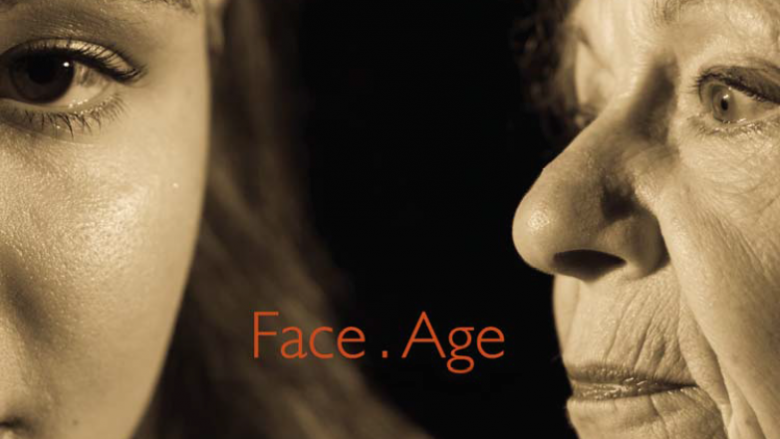