YORK, Pa. – The Osher Lifelong Learning Institute (OLLI) at Penn State York has received a $6,000 grant from the York County Community Foundation’s Hahn Home Fund for Embracing Aging to support its Founders’ Lecture. The program, set for Wednesday, May 3, at Penn State York, features Ashton Applewhite, author of “This Chair Rocks:  A Manifesto Against Ageism.”

Announcement of the grant was made by Jane M, Conover, president of the Community Foundation.

“We are so pleased to be working with Embracing Aging to bring Ashton Applewhite to York for the OLLI Founders’ Lecture,” said Peg Chown, director of OLLI at Penn State York. “Without this grant from the York County Community Foundation’s Hahn Home Fund for Embracing Aging, we wouldn’t be able to offer this opportunity to the York community,” said Chown.

“The exciting piece of this partnership is that Applewhite’s presentation about ageism will provide the foundation for the roundtable discussions that will be held at Penn State York and York College in the days following the Founders’ Lecture,” she said. “This aligns with Embracing Aging’s work in improving attitudes regarding one’s own aging and older adults.”

The roundtable discussions will bring together older adults who may be experiencing ageism, with young adults — college students — who are pursuing studies focused on aging, to talk about what it means to be a mature adult in a society that seems to be focused on battling the aging process, instead of embracing it. OLLI is about providing older adults opportunities to satisfy their desire to keep learning, to share their passions, and to engage with the community.

OLLI at Penn State York boasts almost 700 members who have a desire to stay active and never stop learning. OLLI came to Penn State York in 2007, thanks to the efforts of three women, Olive Padden, Charmaine Kissinger and the late Gussie Petron, and their thirst for knowledge and mental stimulation. The idea of offering courses of interest during the day for adult learners without the stress of tests, requirements and official textbooks appealed to the trio, and thanks to their leadership, OLLI began offering courses in April 2008. Since that time, OLLI at Penn State York has continued to grow with a variety of daytime courses, bus trips, walking tours and other exciting activities. The Founders’ Lecture honors the work of these three remarkable women.

OLLI is a nonprofit, mostly volunteer-driven organization, established to enrich the lives of mature adults living in York County. OLLI at Penn State York is one of more than 100 lifelong-learning institutes across the nation that is supported by a grant from the Bernard Osher Foundation. The grant was made available locally though Penn State, which now has OLLI sites at University Park and York. 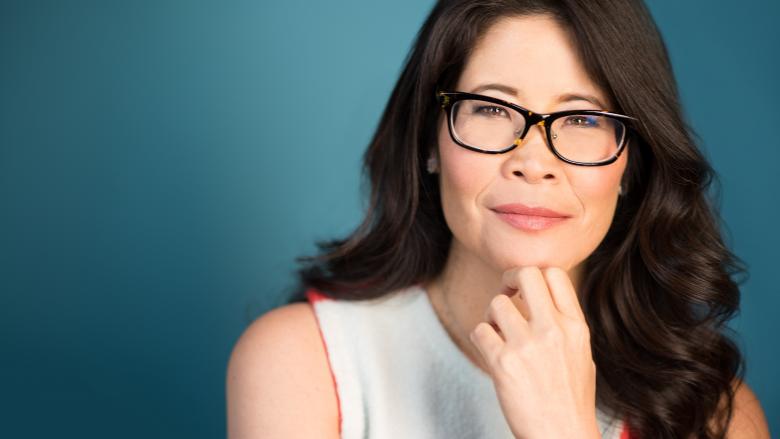 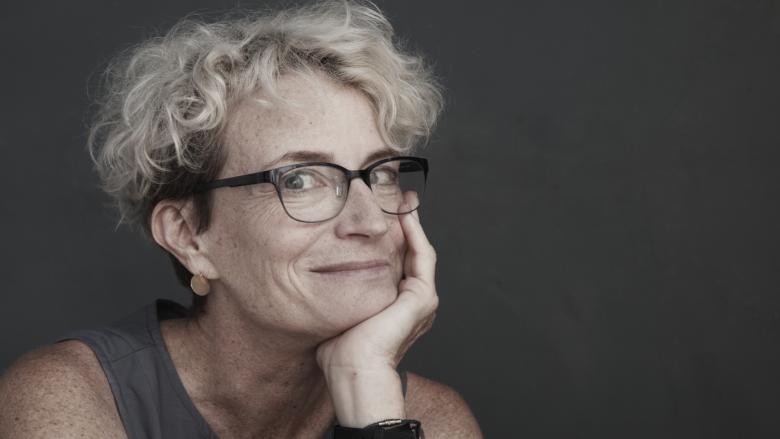 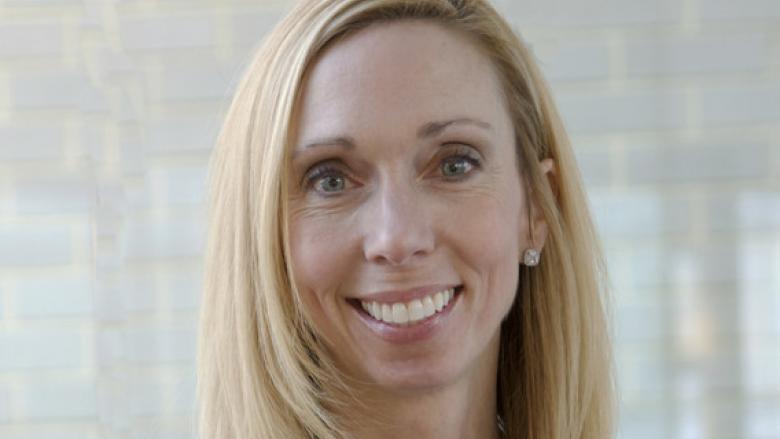