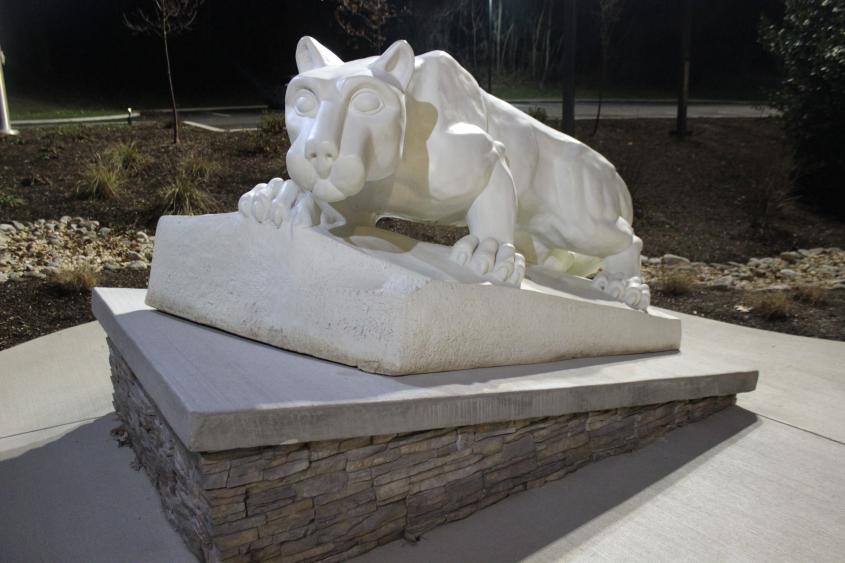 Three Penn State York students were inducted into Alpha Sigma Lambda, the adult student honor society, on the evening of April 14 at the campus.

YORK, Pa. — Three outstanding adult students were inducted into the Penn State York Chapter of Alpha Sigma Lambda (ASL) during ceremonies on Wednesday, April 14, in the Community Room of the Joe and Rosie Ruhl Student Community Center on campus. Alpha Sigma Lambda is a national honor society that recognizes the unique achievements demonstrated by adult students in higher education programs.

Ronit Ormianer
Ormianer grew up in Passaic, New Jersey. She moved to York in 2012 and began working as a loan officer in Maryland. She currently works as an EMT for Community Life Team. Ormianer plans to graduate in the fall of 2021 with a bachelor of science in biology and a minor in psychology,

She has two elementary school-aged sons, and serves as a positive role model for them. Her goal is to continue her education to become a physician’s assistant. In her spare time, Ormianer enjoys spending time with family and friends and going out to eat.

Kelsey Ruhlman
Ruhlman was born in York, Pennsylvania, but now lives in Hanover.  She attended Harrisburg Area Community College (HACC), where she graduated with an associate degree in pre-health professions. She transferred to Penn State York in the spring of 2019 and is majoring in genetics and developmental biology and minoring in history.  Ruhlman recently learned that she is the recipient of an Erickson Discovery Grant.

In her spare time, Ruhlman volunteers for Gettysburg Hospital, coaches youth soccer, and enjoys spending time with her children camping and baking cupcakes.

Charissa Trout
Trout was born in Hong Kong and lived there for nine years before spending her childhood traveling with her family, who taught English all around the world. She now lives in East York with her husband, three kittens, poodle, and soon a new baby. She has enjoyed her time at Penn State York and has taken on many leadership roles such Student Government Association (SGA) president, Lion Ambassadors vice president, and Human Development and Family Studies (HDFS) Club president.  She is also a Graham candidate in the Graham Fellows Program for Entrepreneurial Leadership (Graham Fellows Program) and earned the and Rotary Club Award in 2020.

Trout plans to graduate in December of 2021 with a bachelor of science degree in human development and family studies and minors in psychology and early childhood education. She hopes to pursue a career in early intervention services after graduation.

About Alpha Sigma Lambda
Penn State York began a chapter of Alpha Sigma Lambda in 1991 to recognize the accomplishments of its growing adult student population. Penn State considers an adult learner someone who is 24-years-old or older; a veteran of the armed services; returning to school after four or more years of employment, homemaking or other activity; or a person who assumes multiple adult roles as a parent, spouse/partner, employee and student.

Student members must have completed a minimum of 24 graded semester hour credits or the equivalent, and must be matriculated students in an undergraduate degree program in an institution that is regionally accredited in the United States, or recognized by the ministry of education of the country in which the program operates. These college credits may not include transfer credits. All 24 credits must be taken through and graded at the matriculating institution and must be included in the student’s cumulative grade-point average.

Student members are selected from the highest 20% of the students who have 24 graded credits and are matriculated in an undergraduate degree program.

Student members selected must meet minimum grade-point average requirements from their institution. The cumulative scholastic record of the student, as interpreted by the institution where membership is to be conferred, shall be the basis for computing scholastic eligibility. 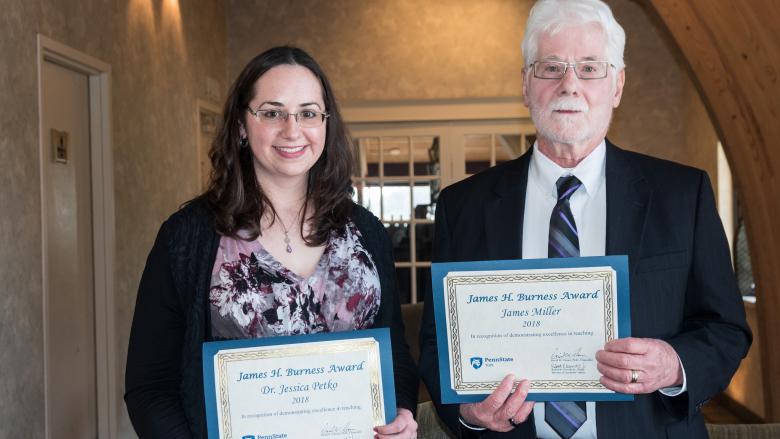 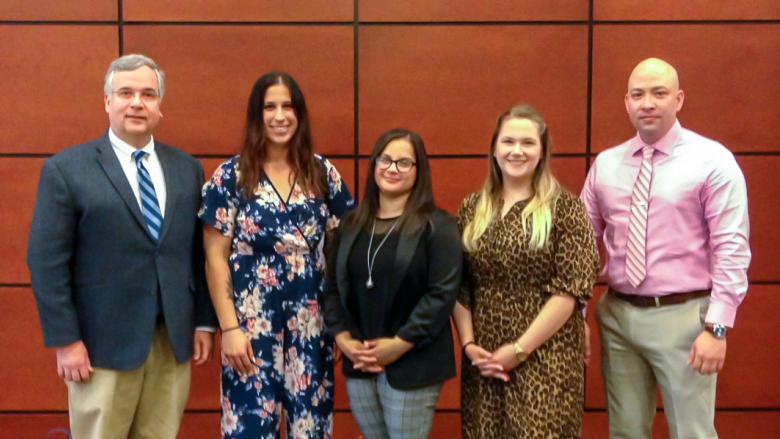 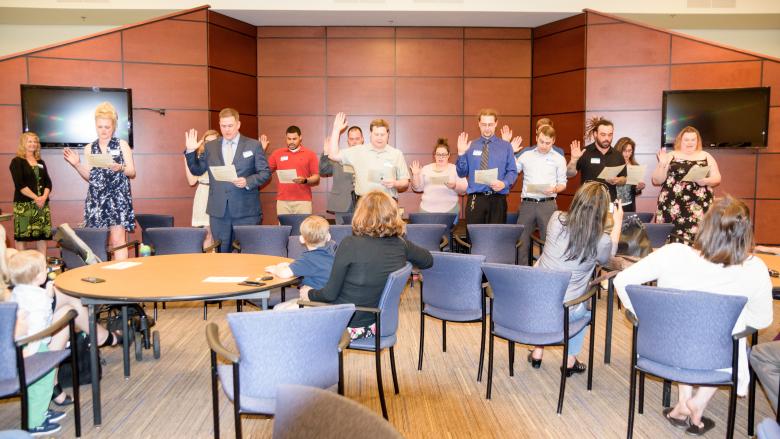