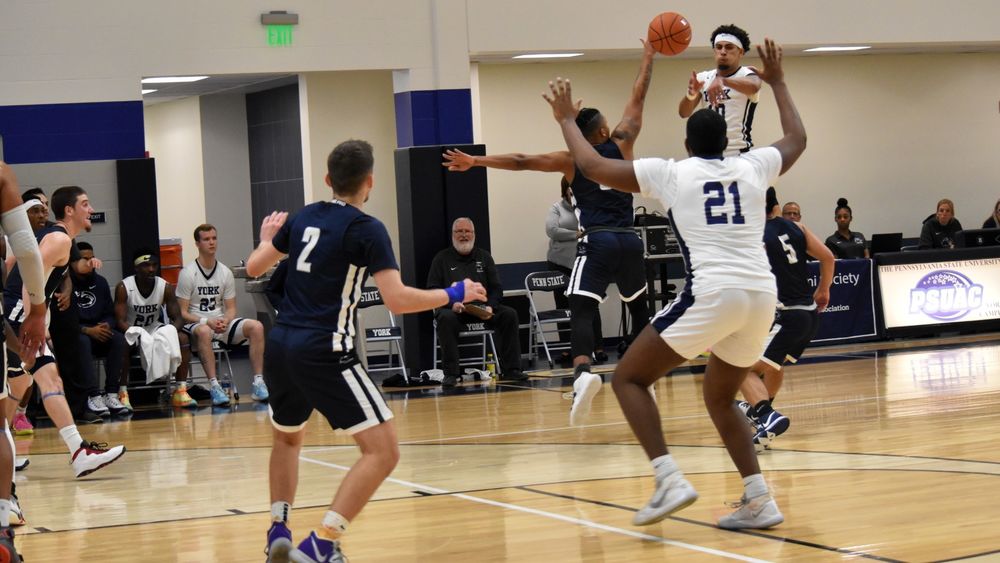 Penn State York defeated Penn State Hazleton, 58-46, in the Penn State University Athletic Conference  (PSUAC) East quarterfinal on Feb. 25, and moves on to the semifinal on Friday night, Feb. 28,  at 7 p.m. in the Joe and Rosie Ruhl Student Community Center at York.

The winner of the contest will go on to play in the PSUAC championship at 1:30 p.m. Sunday, March 1, at the Bryce Jordan Center on the University Park campus of Penn State. 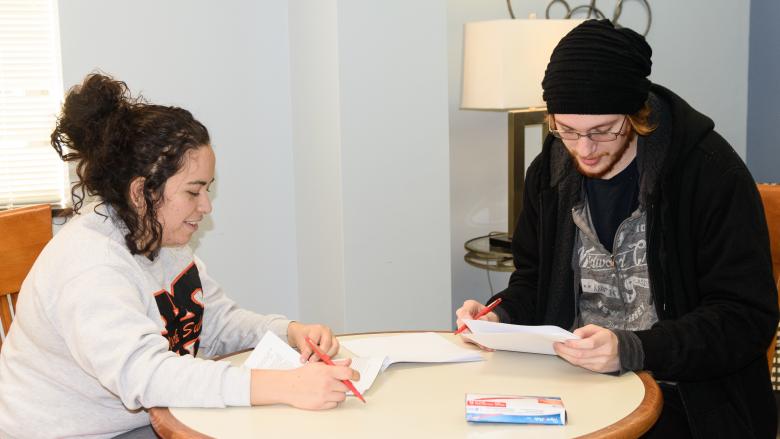 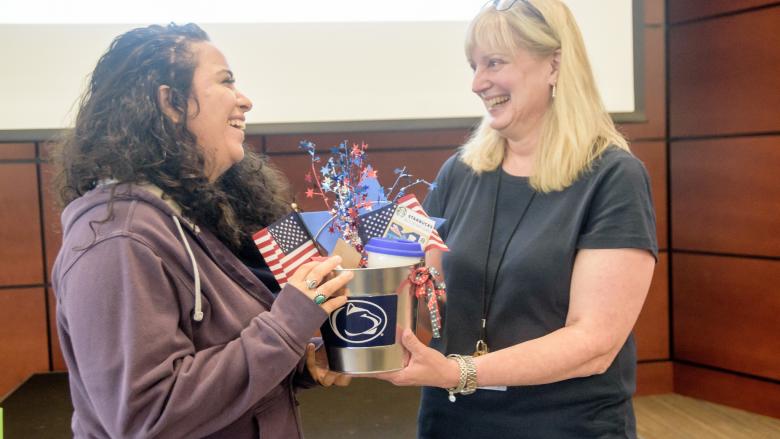 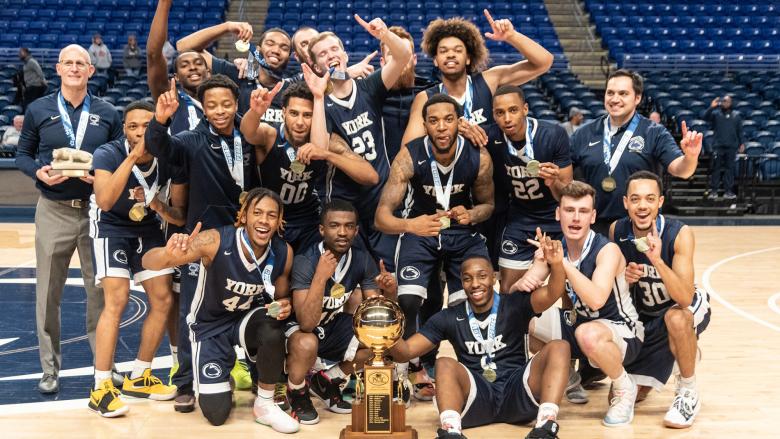 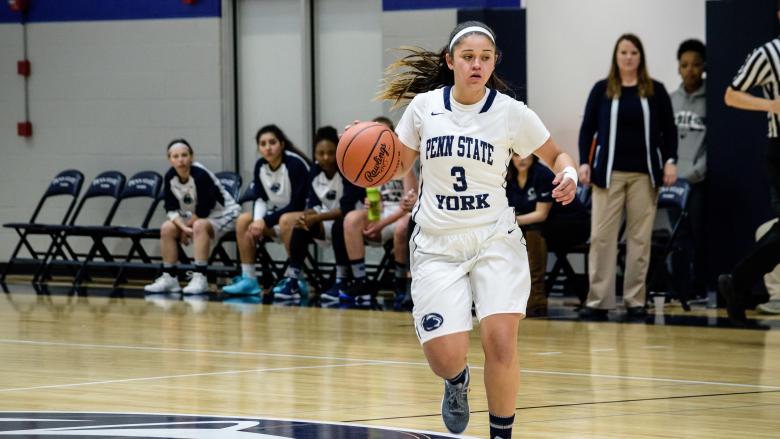