Constitution Day celebration includes trivia with a focus on knowledge of U.S. history 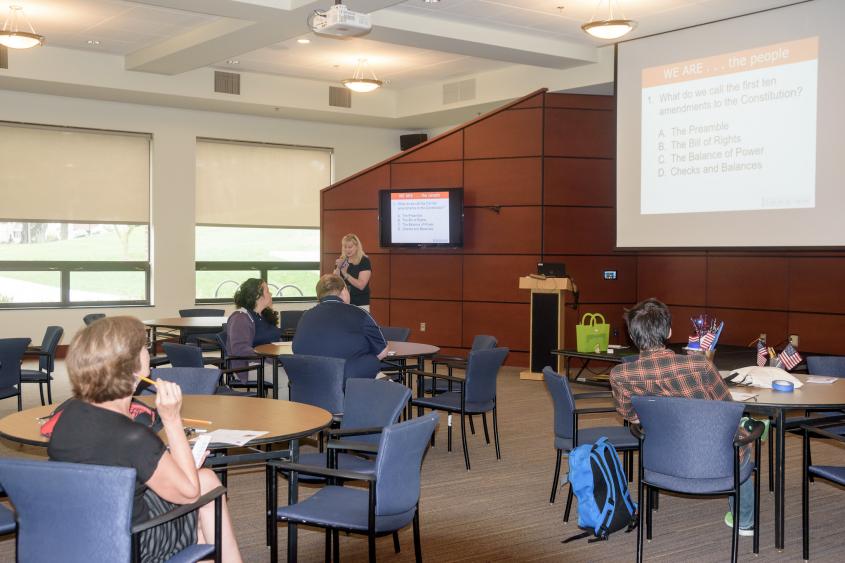 Barbara Eshbach, head librarian at the Lee R. Glatfelter Library at Penn State York, will once again host the WE Are the People trivia event on Tuesday, Sept. 17 at noon in the library.  This is the sixth year Eshbach has hosted this educational trivia event for Constitution Day.

Constitution Day commemorates the formation and signing of the U.S. Constitution by 39 men on Sept. 17, 1787, and celebrates the birthday of the government of the United States of America. Penn State York plans to celebrate Constitution Day on Tuesday, Sept. 17, with the sixth annual WE ARE the People trivia event at noon in the Lee R. Glatfelter Library on campus. The event is free and open to the public.

In addition to the trivia contest, the academic affairs office on campus is distributing pocket-size copies of the constitution in both English and Spanish, while supplies last.

“As we have done for the past five years, we will be using clickers and asking questions from the civics portion of the U.S. Naturalization Test, which is appropriate since the actual designation of the day is Constitution Day and Citizenship Day,” “said Barbara Eshbach, head librarian at the Lee R. Glatfelter Library at Penn State York and coordinator of the Constitution Day event.

Those in attendance will be given a clicker and then try their best to answer 20 questions offered in a PowerPoint presentation. These questions are taken from the civics portion of the Naturalization Test to become an American citizen. Using the clickers provides a way for participants to remain anonymous and not embarrass those who may not be up on American history. Participating in this activity can be an eye-opening experience for participants as they realize that immigrants need to know this information in order to become a U.S. citizen.

Do you know how many amendments the Constitution has? The answer is 27, and very few people get the answer right, according to Eshbach. 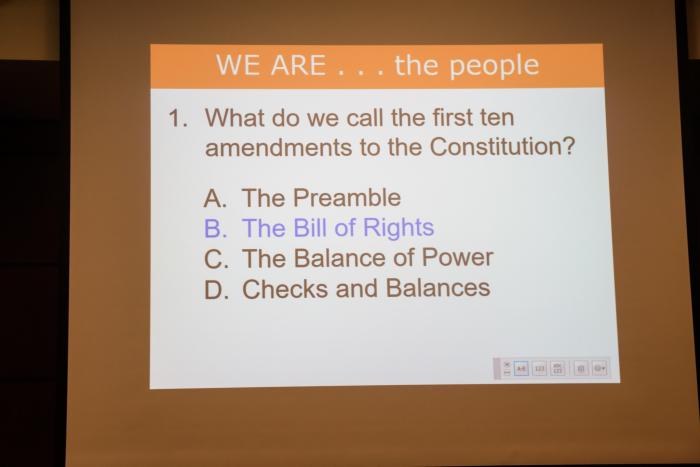 Participants in Constitution Day at Penn State York will test their knowledge of U.S. history by answering questions that are a part of the Naturalization Test for immigrants seeking to become United States citizens.  This trivia event is part of the Constitution Day celebration on campus.

Random prizes will be awarded, and participants don’t have to answer correctly to win.Those who might like to study for the trivia event can visit the Naturalization Test website where the questions and answers are available.

This civic and social literacy event is offered as part of the Penn State York library ConnectED program.  ConnectED events are based on one of the five literacies of PA Forward, an initiative of the Pennsylvania Library Association. 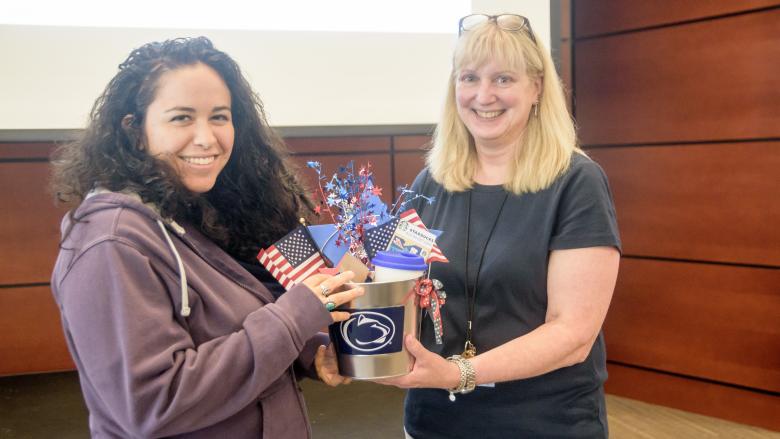 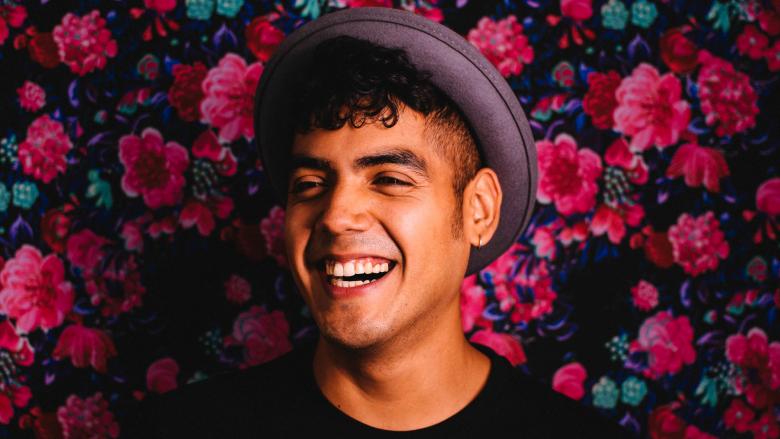 Saul Flores shares his journey in 'The Walk of the Immigrants'