York Pathways program to celebrate 20th anniversary on May 13 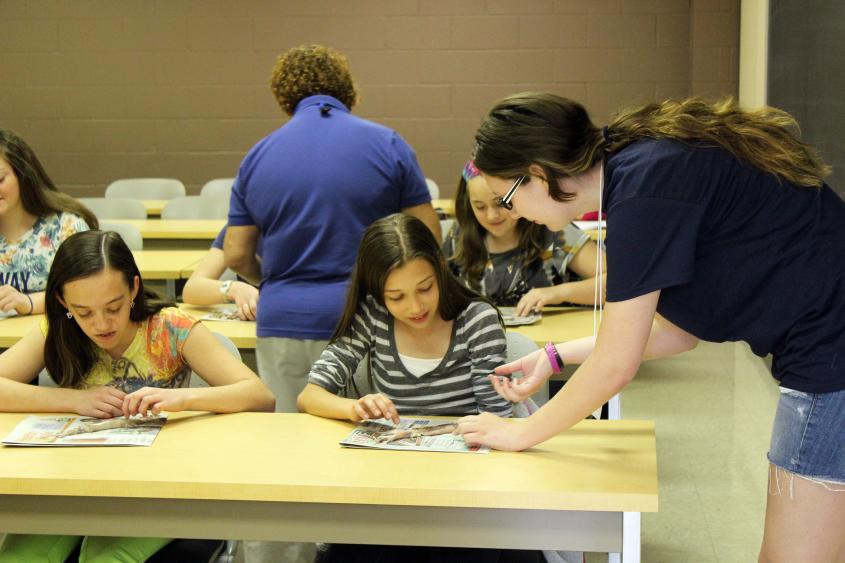 One of the 22 workshops at Pathways to Your Future: Exploring STEM Careers is offered by the National Aquarium in Baltimore, Maryland, giving students the opportunity to dissect a squid and learn how the creature is able to survive in the ocean. Not for the squeamish, "Marine Science Exploration: How is a Squid Able to Survive in the Ocean?" is one of the program's most popular workshops.

YORK, Pa. — It was 20 years ago that Suzanne Gladfelter, a faculty member at Penn State York, now retired, decided to put together a program to encourage seventh-grade girls to pursue careers in science, technology, engineering and mathematics (STEM).

Gladfelter was ahead of her time with the idea, and back then the program was known as Math Options for Women. The name of the program changed several times through the years but the idea has not, and now, Pathways to Your Future: Exploring STEM Careers, will celebrate 20 years on Friday, May 13, with 22 workshops and a special speaker to commemorate the event.

“This program was always a labor of love," Gladfelter recalled, who stopped directing the program two years ago. “I noticed a downturn in the number of females coming into the computer science degree (now information sciences and technology), and that’s what motivated me to start the program.”

Pathways to Your Future offers girls the opportunity to explore a variety of job-related fields in science, technology, engineering and mathematics. The program brings together young women and professional women and men from academia, medicine, local business and industry for a day of workshops and discussion.

As a special feature for this year’s program, retired astronaut Dottie Metcalf-Lindenburger will share her experience during a keynote address at 9 a.m. in the Pullo Family Performing Arts Center on campus. Metcalf-Lindenburger joined NASA and the astronaut corps in June 2004, and after several years of training, was assigned to the STS-131 crew, an International Space Station resupply mission. Metcalf-Lindenburger flew as a mission specialist on the crews of the Discovery STS-131 and logged more than 362 hours in space. She also served as a robotic arm operator, the intra-vehicular crew member, the inside coordinator of the spacewalks, and a transfer crew member, helping move 6 tons of hardware and equipment. The mission lasted 15 days.

During June 2012, Metcalf-Lindenburger commanded the NASA Extreme Environment Mission Operation (NEEMO) in the Aquarius Reef habitat off the Florida coast. The underwater mission sought to develop techniques for working at a near earth asteroid, while working under a 100-second time delay. On the lighter side, she was also a lead singer in an all-astronaut band, “Max Q.”

In June 2014, Metcalf-Lindenburger retired from the astronaut corps and returned to the Pacific Northwest with her family. She is finishing her master’s degree in geology at the University of Washington, and she continues to speak and promote science, technology, engineering, arts and mathematics (STEAM) education.

Born and raised along the Front Range of Colorado, Metcalf-Lindenburger was a scholar athlete and ran cross-country and track for Whitman College in Walla Walla, Washington. She graduated with honors and a degree in geology. After attending Whitman College, she received her teaching certification from Central Washington University, and she went on to teach for five years at Hudson’s Bay High School in Vancouver, Washington. In addition to teaching, she coached cross-country and Science Olympiad.

Following Metcalf-Lindenburger’s speech, the 220 students participating in Pathways will attend workshops that range in topics from "Brand Name Business" and "Cell-A-Bration" to "Sparkling with Chemistry" and "Marine Science Exploration: How is a Squid Able to Survive in the Ocean?" (participants dissect a squid). Workshops get started at 10:15 a.m.

Seventh-grade girls, their teachers and some parents representing 28 schools (public, private, charter and cyber) will take part in this free career awareness program. More than 350 people (students, parents, teachers, volunteers and presenters) will be participating in the program.

Pathways is under the direction of Jan Martin. To learn more about Pathways, visit http://sites.psu.edu/pathways/ or contact Martin at [email protected] or 717-771-4173. For more information on the May 13 program, contact Barbara Dennis at 717-771-4128 or [email protected]. 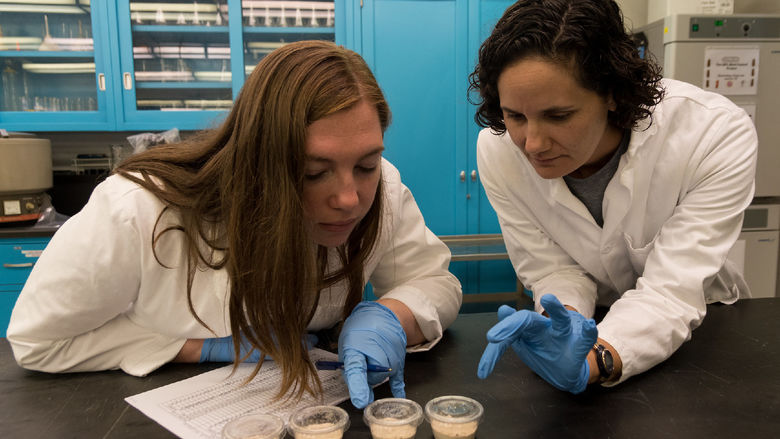 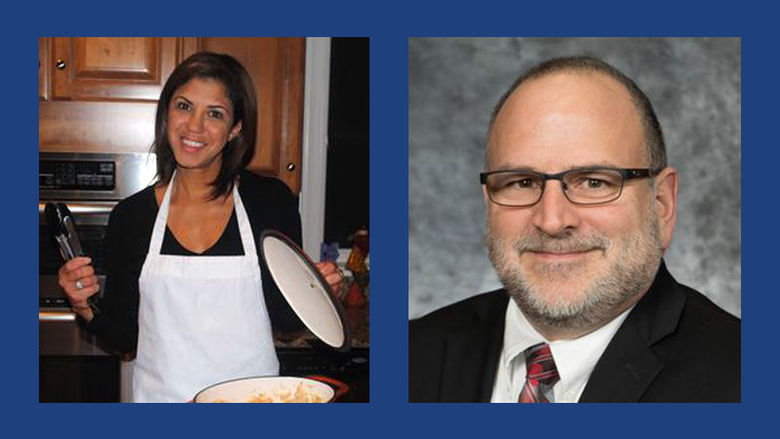 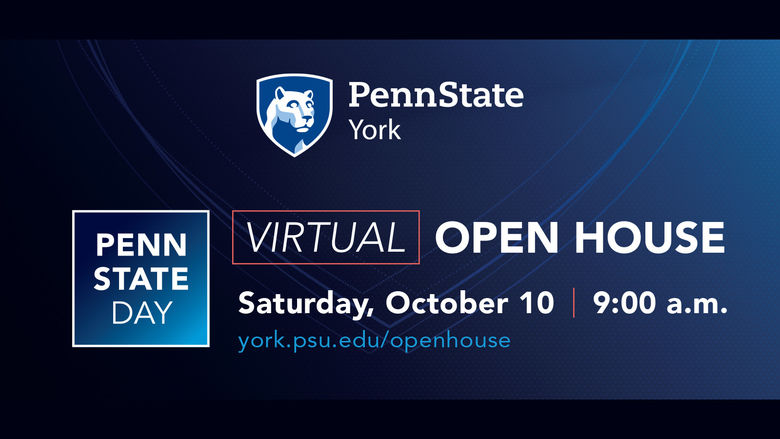