The magic of Rodgers and Hammerstein's "Cinderella" comes to the stage of the Pullo Family Performing Arts Center (The Pullo Center) at Penn State York, on Sunday, Feb. 10 as part of its 2018-19 season of  entertainment featuring a movie series, unique acts, Broadway shows, and concerts. Tickets are on sale now!

Tickets are on sale now for the Pullo Family Performing Center (The Pullo Center) at Penn State York’s 2018-19 season of events, featuring a family movie series, an array of unique performances, Broadway shows, and concerts..

Tickets can be purchased at The Pullo Center Box Office, charge by phone at 717-505-8900 or online.  Penn State York students receive a special discount on tickets, check with the box office for that pricing.

This year, The Pullo Center welcomes the following performances to the stage:

Jesse McCartney at 7:30 p.m. Friday, Aug. 31
Jesse McCartney’s new single “Better With You” is the singer's first new music since his well-received 2014 album “In Technicolor.”   It’s worth noting that the New York-born singer, songwriter, producer and actor has had the kind of career that most young artists aspire to. 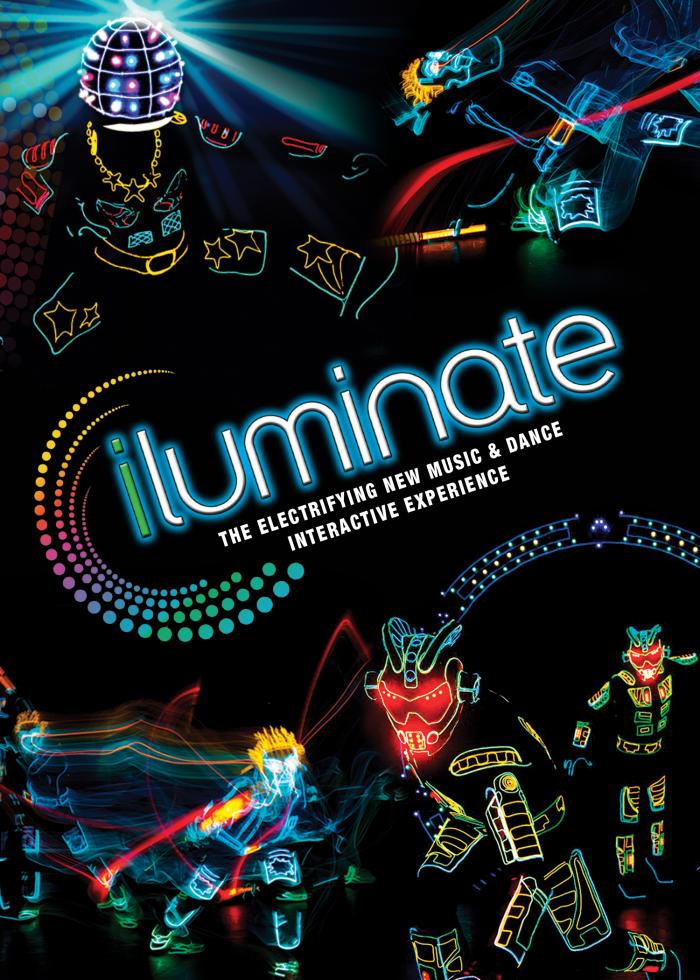 Music, art and technological magic come together whe iLuminate takes to the stage on Sept. 19 at The Pullo Center.

iLuminate at 7:30 p.m. Wednesday, Sept. 19
Music, art, and the technological magic of iLuminate brings you a story of adventure and romance told through dance styles ranging from contemporary, hip-hop, Latin and breaking, all using the power of light. 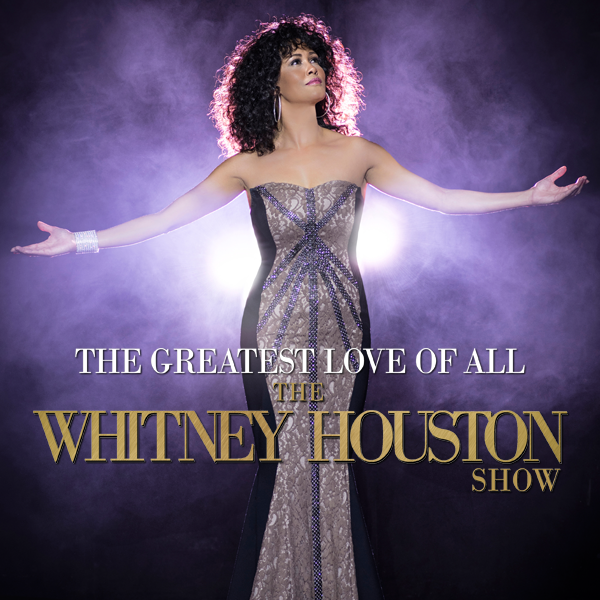 Mark your calendar now for The Greatest Love of All:  the Whitney Houston Show on Thursday, Oct. 18 at 7:30 p.m., at The Pullo Center at Penn State York,  The show features the breath taking vocals of Belinda Davis.

The Greatest Love of All: The Whitney Houston Show at 7:30 p.m. Thursday, Oct. 18
Whitney Houston’s musical legacy is brought to life in this critically acclaimed stage show described as “mind-blowingly spot on.” Be stunned by the breathtaking vocals of Belinda Davids.

Country Legend Tanya Tucker at 7:30 p.m. Friday, Oct. 26
A defining voice of country music and a modern-day legend, Tanya Tucker inspired many female artists who still top the charts today. For four decades, her sultry voice and vivacious stage presence has helped to make her one of the most admired and respected female vocalists in the Country Music genre.

The Choir of Man at 7:30 p.m. Sunday, Oct. 28
The runaway hit of numerous international music festivals is hitting the road for its first U.S. tour. Known across the globe as “the ultimate-feel good show,” The Choir of Man provides 90 minutes of indisputable joy.  It’s a party. It’s a concert. It’s a pint-filled-good time set in a working pub that combines hair-raising harmonies, high-energy dance, and live Percussion with foot-stomping choreography.

Vienna Boys Choir- Christmas in Vienna at 7:30 p.m. Thursday, Dec. 6
The illustrious group of child musicians has been delighting music lovers across the globe for six centuries with their purity of tone, distinctive charm and popular repertoire.

Murphy’s Celtic Legacy at 7:30 p.m. Thursday, March 21, 2019
Don’t blink, for this is no ordinary Irish Dance performance; it is a battle of styles and a clash of colors. The cast, featuring dancers and musicians from Riverdance, Lord of the Dance and Celtic Woman, Murphy’s Celtic Legacy is the next generation Irish dance spectacular.

Family Movie Series featuring “Coco,” “The Polar Express,” “Back to the Future,” “Moana,” and “Angels in the Outfield”
The Pullo Center has created a series of film screenings this season, offering family fun days for all!  Enjoy a classic film screening, snack and picture time for the kids at one low price!  Check the website for showings times.

For more information, and for a full listing of upcoming events, visit The Pullo Center website. 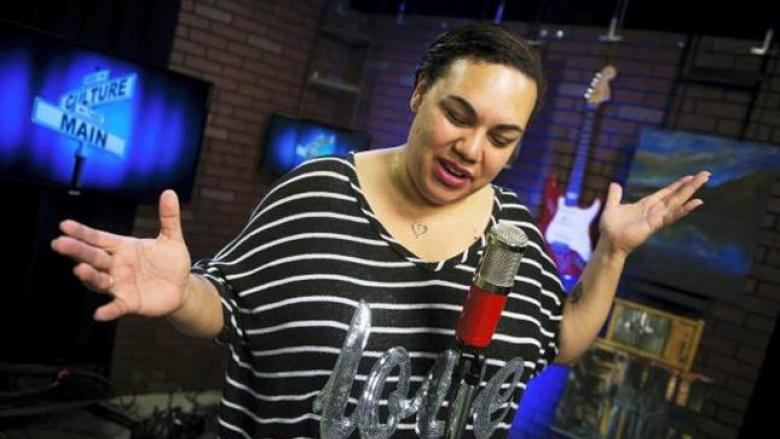 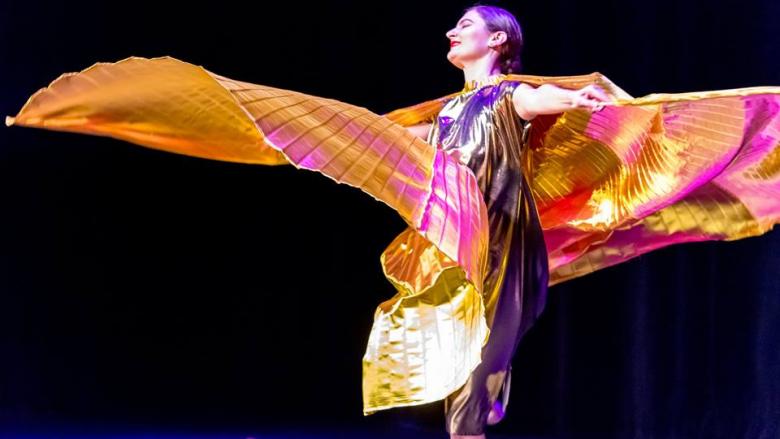 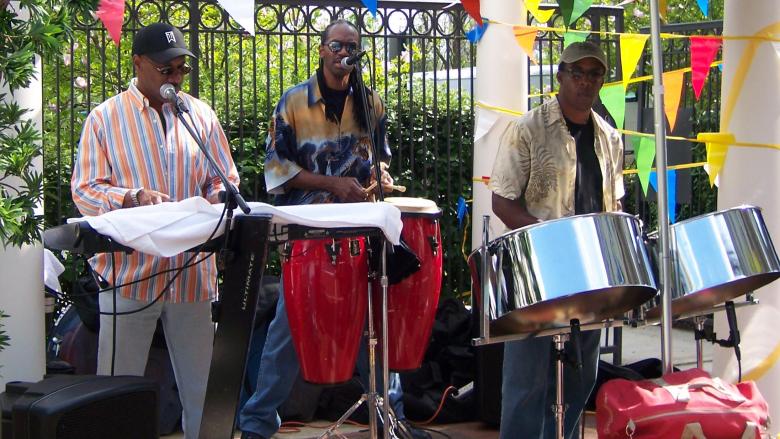 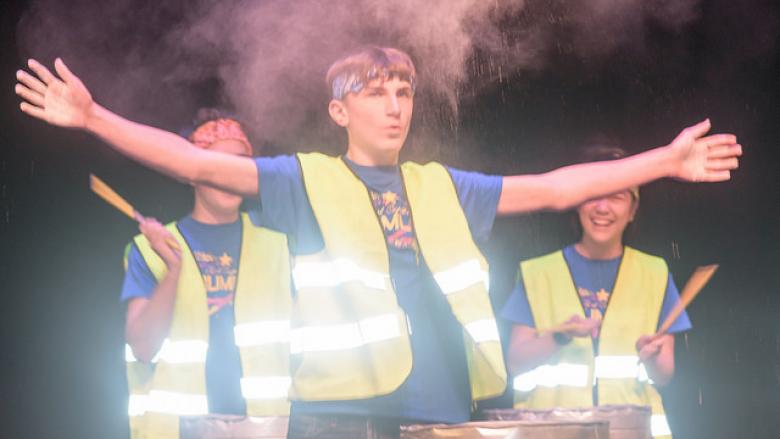 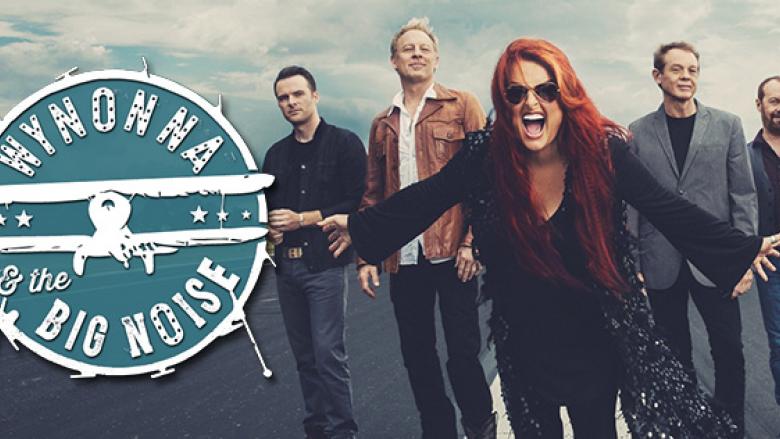