Variety of events open to the campus and community 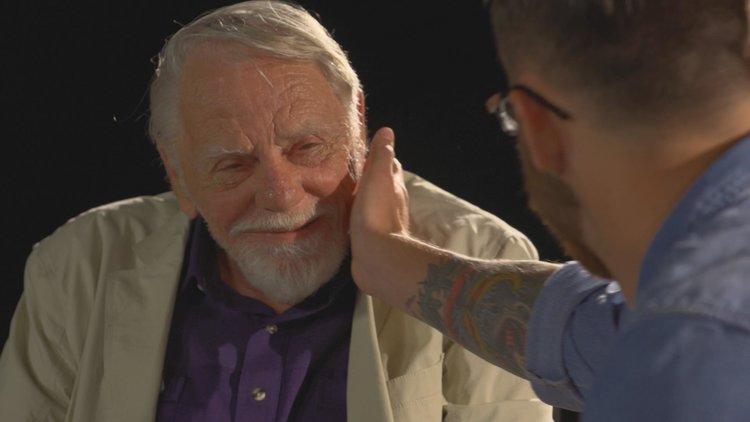 FaceAge is coming to Penn State York April 9-13 with a variety of events and activities scheduled throughout the week in the conference center of the Main Classroom Building. The activities are free and open to the public.

Penn State Laureate Andrew Belser will present his innovative and award-winning multimedia exhibition, “FaceAge,” at Penn State York from April 9-13 in the conference center of the Main Classroom Building.  The program is open to the campus community and the general public.

Visit here  to sign up for specific times and events.  Detailed descriptions are available on this site.

The exhibit, a multimedia video installation filmed from cross-generational encounters documented through digital recordings, will be set up at varying times each day. The family-friendly exhibit and presentations are open to the public.

Under the direction of Sukhdeep Gill, professor of human development and family studies (HD FS) at Penn State York, members of the campus community have organized the weeklong FaceAge visit.  Students in the HD FS program will also participate in a variety of events and activities throughout the week. Special visits have also been arranged for the Osher Lifelong Learning Institute (OLLI) at Penn State York, and members of the Women’s Philanthropic Network (WPN) to experience FaceAge.

Here is the schedule for the week:

Monday, April 9
6-7:30 p.m.
Family Night
Participants will be able to interact with one or more stories and videos.

Reconsider assumptions and stereotypes and how they shape understanding and behaviors toward yourself and others.

Belser, the Penn State Laureate for 2017-18, is director of the University's Arts and Design Research Incubator and a professor of movement, voice and acting in Penn State’s School of Theatre.  He envisioned a space in which pairs of strangers, separated by a gulf of decades, would share their assumptions and experiences about aging. To that end, he matched young (ages 18-22) and older (ages 70+) volunteers for three days of videotaped revelation and reflection. 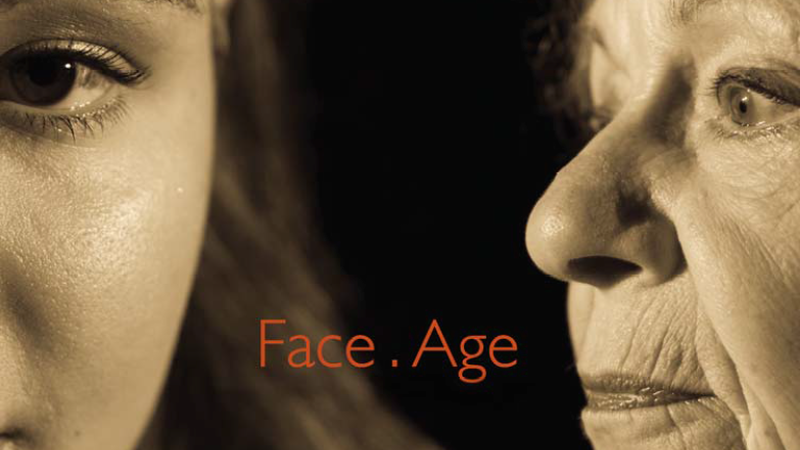 Face.Age is a multimedia installation created from guided cross-generational encounters documented through digital recordings. The installation places audiences within a synchronized, three-screen surround where younger (18-22) and older (70+) participants can be seen studying, describing, and touching one another’s faces. A 45-minute loop of moving and still imagery forms a fluid space in which time can slow, permitting a close study of faces rarely afforded in social settings. The installation proposes a liminal territory that unhinges viewers from social circumstance and opens a loop of timeless human stories.

The installation places audiences within a synchronized, three-screen surround where the younger and older participants can be seen studying, describing and touching one another’s faces. A 45-minute loop of moving and still imagery forms a fluid space in which time can slow, permitting a close study of faces rarely afforded in social settings.

This series of intimate interactions challenges perceptions, fosters introspection, and builds acceptance, awareness, and cross-generational connections, according to the "FaceAge" website.

Belser is producer and director of "FaceAge," whose partners include — in addition to the Arts and Design Research Incubator — the Center for Healthy Aging in Penn State's College of Health and Human Development and the Center for Geriatric Nursing Excellence in the College of Nursing.

Throughout the 2017-18 academic year, Belser has taken “FaceAge” to Penn State campuses throughout the commonwealth, as well as the University of North Carolina at Wilmington.

For information on "FaceAge" tour dates at other Penn State campuses, visit http://www.faceage.org/tour/.

According to the website, "FaceAge" is about to embark on a national tour and plans are underway for an international tour.

The naming of a Penn State Laureate is an annual faculty honor established in 2008, and the honoree is a full-time faculty member in the arts or humanities who is assigned a half time for one academic year to bring greater visibility to the arts, humanities, and the University, as well as his or her own work.  The laureate is a highly-visible representative of the University, appearing at events and speaking engagements throughout the Commonwealth. 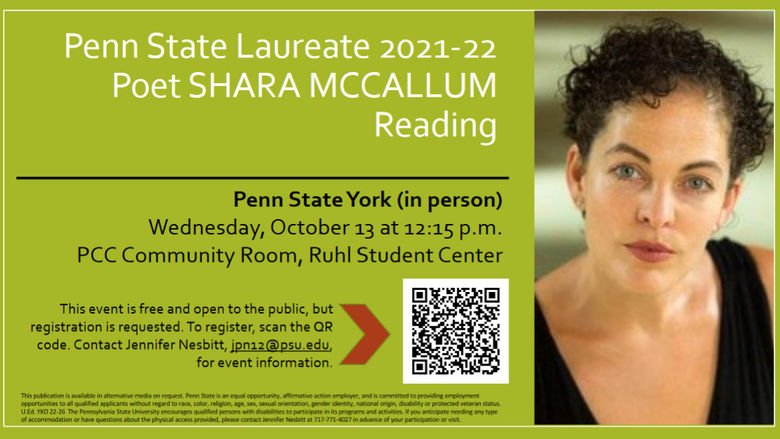 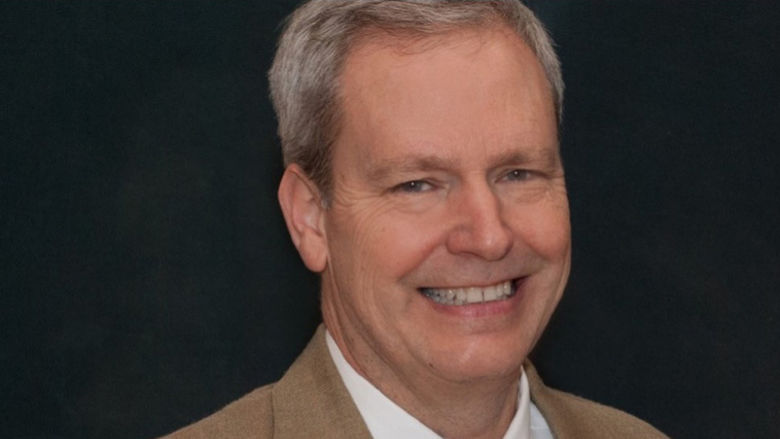 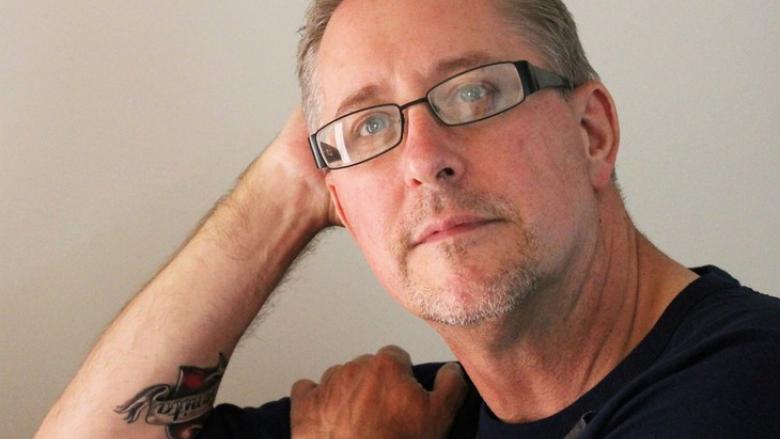 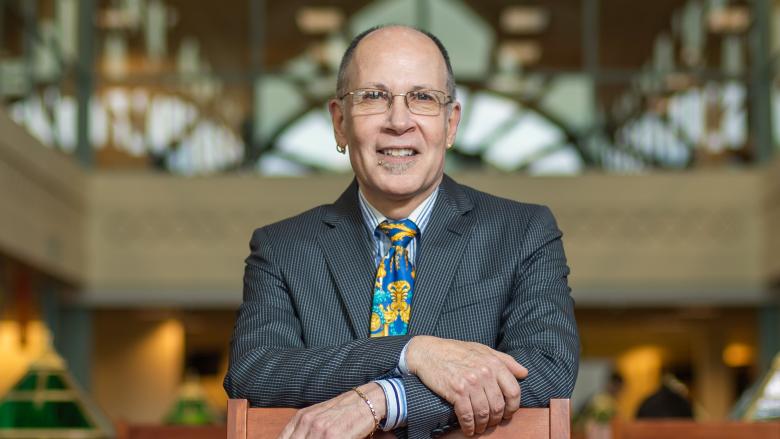 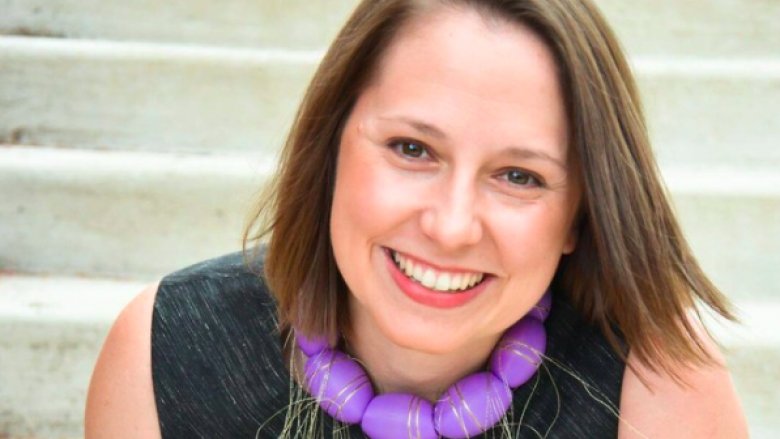