Increasing awareness about the rights of children is event goal

Shawnee Hostetter, a Penn State York student and president of the Council on Family Relations (CFR) Club, left, and Peyton Schneider, a Penn State York student, right, work on a paper caterpillar with an enthusiastic child at the Universal Children's Day celebration held on Nov. 6 at Penn State York. In addition to making a caterpillar, attendees watched the short film, "The Very Hungry Caterpillar," based on the book of the same name. CFR Club members and other students majoring in human development and family studies organized the event.

YORK, Pa. — Promoting the rights of children and having some fun at the same time is the goal of the Universal Children’s Day celebration at Penn State York. Penn State York’s Council on Family Relations (CFR) Club and students in the Advanced Child Development class have joined together for the second consecutive year to take part in this international celebration of children. A variety of events and activities took place on campus Monday, Nov. 6, and involved members of the campus and local community.

“We celebrate Universal Children’s Day in November to bring awareness to students and adults here at Penn State York, as well as people in the community, about children’s rights,” said Shawnee Hostetter, a Penn State York student majoring in human development and family studies and the president of the CFR Club at York. “The United States did not sign the United Nations Declaration of Children’s Rights back in 1989, so as a way of showing diversity and awareness, the CFR Club and students from the Advanced Child Development class come together and ask international students to share how they celebrate Children’s Day. We added our own touches and creations to the event on campus,” Hostetter said.

As part of the celebration, children and others had the opportunity to make crafts, including a paper caterpillar, and a edible spider made of Oreos pretzel sticks and candy corn. In addition, a short film, “The Very Hungry Caterpillar,” based on the book by Eric Carle, was shown. Posters created by Penn State York students, along with flyers and other important information, also were made available throughout the event. All those in attendance took a pledge to advocate for children’s rights.

Every year on Nov. 20, Universal Children’s Day is observed across the world to promote the rights and welfare of children. This day is focused on bringing awareness to children’s exploitation and discrimination based on religion, minority status or disabilities, and exposure to violence, war and armed conflict throughout the world. Since 1990, Universal Children's Day also marks the anniversary of the date that the United Nations General Assembly adopted both the declaration and the convention on children's rights — the Declaration of the Rights of the Child on Nov. 20, 1959; and the Convention on the Rights of the Child on Nov. 20, 1989. Although Nov. 6 was a bit earlier than the recognized observance, those who participated were excited about the opportunity to promote children’s rights.

This HDFS major at Penn State York is a multidisciplinary program that examines the development of individuals and families across the life span. It enables students to prepare for professional, managerial or scientific roles in health and human services professions, in public and nonprofit agencies, and in business and industry, as well as for advanced professional or graduate study. Students obtain a broad background in individual and family development across the life span. To learn more about the bachelor of science in HDFS, visit http://york.psu.edu/academics/baccalaureate/human-development-and-family-studies. 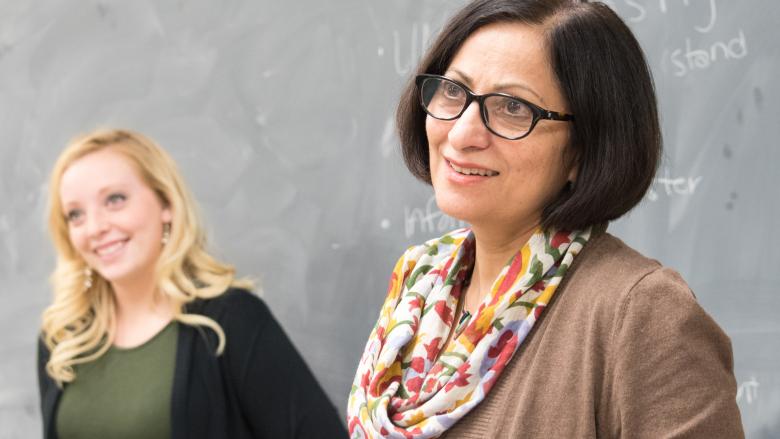 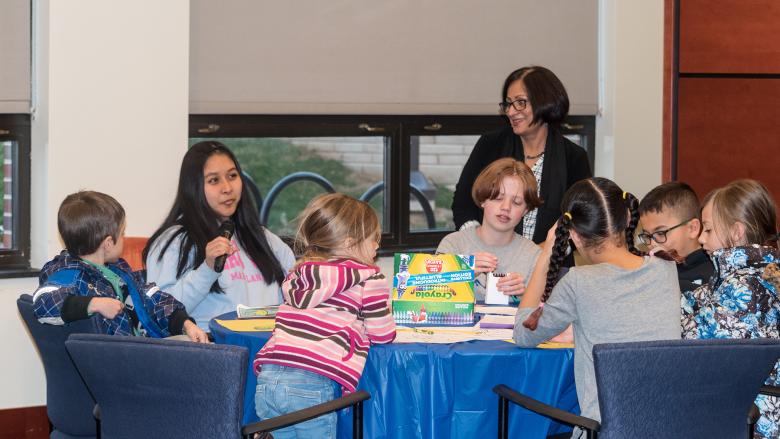 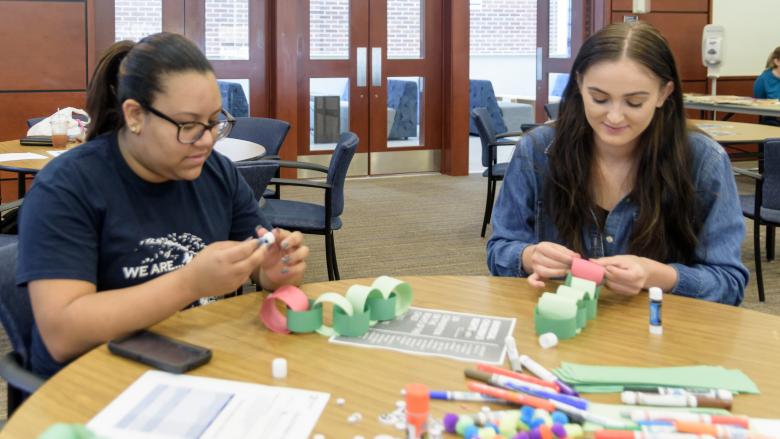 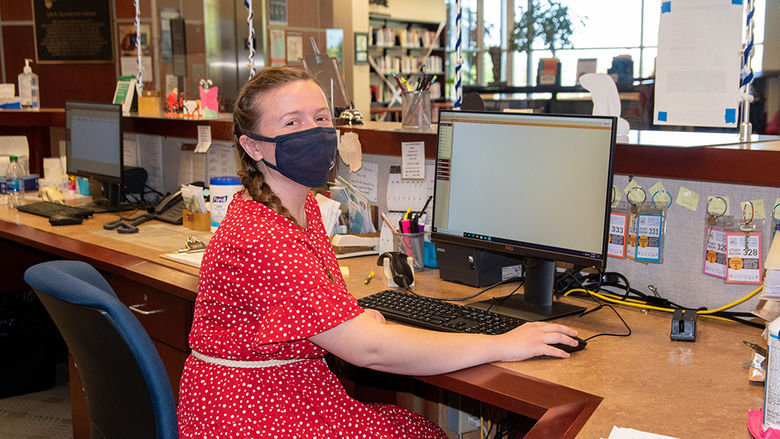 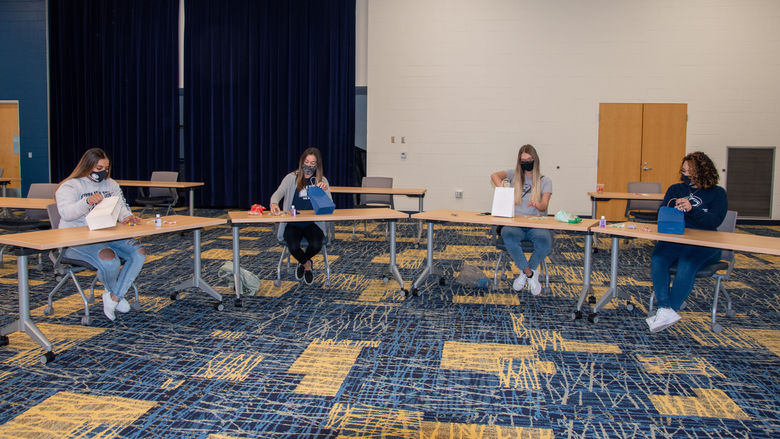 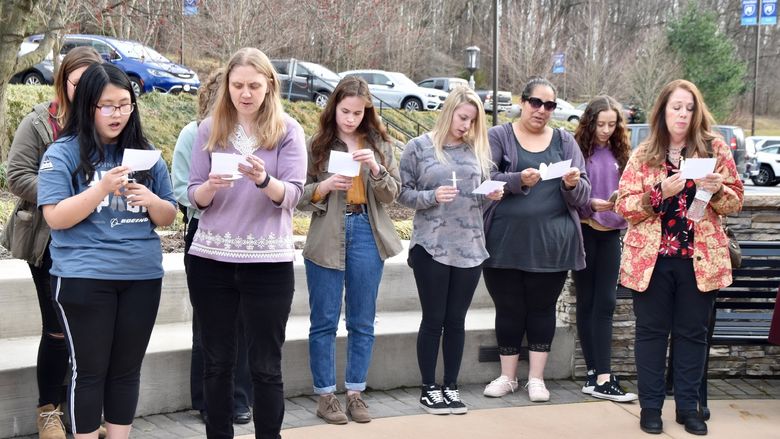