Women With a Voice Panel Presentation

The CIL is pleased to present a panel of distinguished women who have followed their passions and built diverse career paths showcasing their unique voices and backgrounds to campaign and serve in state, county, and local political arenas.

This virtual and in-person event was held Thursday, April 5, 2022. 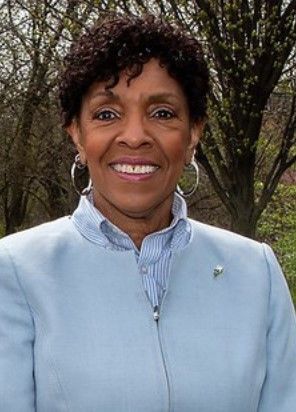 State Representative Carol Hill-Evans was elected to the state legislature on November 8, 2016, to represent the 95th Legislative District in York County. She is a native of York City and was educated in the York City School District prior to earning a bachelor of science degree in Business from Penn State. Representative Hill-Evans’ prior work was in human resources. Her previous political experience included nine years of serving on York City Council as both vice-president and president. It was this experience with policy, legislation, and collaboration that helps Hill-Evans’s form important relationships, and gives her the ability to work with all parties to help solve the issues facing the 95th district. 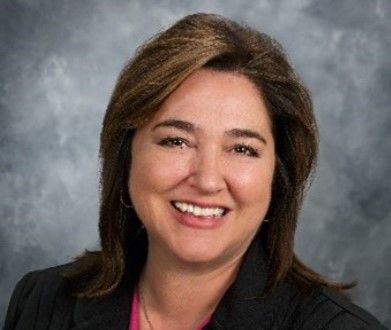 Holly Kelley is a fourth generation resident of Dillsburg, Pennsylvania. She is active in her community, serving in many capacities including; business owner, local government official, political leader, and supporter of veterans' groups. She will begin her fourth term on the Dillsburg Borough Council and is one of only two female presidents of Borough Council to date. She is serving her second term on the Republican State Committee and serves as the vice chair of the York County Republican Party, president of the Northern York County Republican Club, and an executive board member of the York GOP Club. 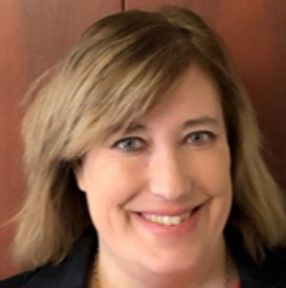 Carrie Nace graduated with a bachelor of arts degree in Political Science and International Relations. Prior to her career in politics, she worked for the British Embassy in the Hong Kong Economic and Trade office where she helped with Hong Kong’s transition to China. Her service in Pennsylvania state government began in 1997 and included serving as House Speaker Sam Smith’s constituent affairs/outreach director for ten years. Her diverse background prepared her for her current position as a lobbyist with Novak Strategic Advisors. 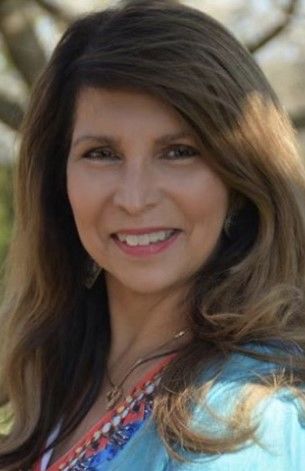 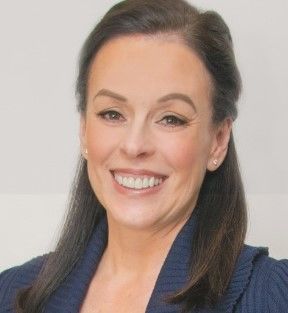 Julie Wheeler is the current president commissioner of York County. She is a seasoned Fortune 100 business leader with more than thirty years of leadership experience. Prior to her role as president commissioner, she was a general manager of a Medical Device Business at General Electric (GE) and co-leader for GE’s Healthcare’s Women in Commercial Organization. She has extensive experience in strategic planning, business development, and operational leadership. She has worked in both domestic and global positions and has lived in Hong Kong and Japan.

She is an active member of many community boards and is serving her second term as a local committee person. Her previous political experience includes serving on the Republican State Committee and as an executive board member for the York County GOP.  In addition, she leads grassroots efforts to engage women in politics. 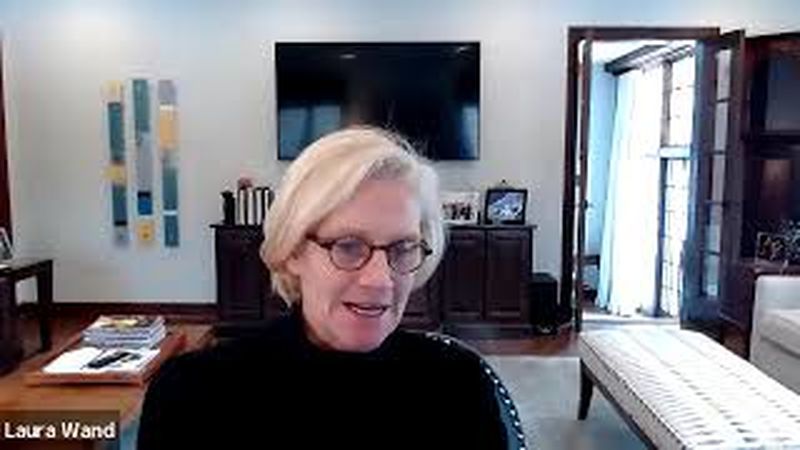 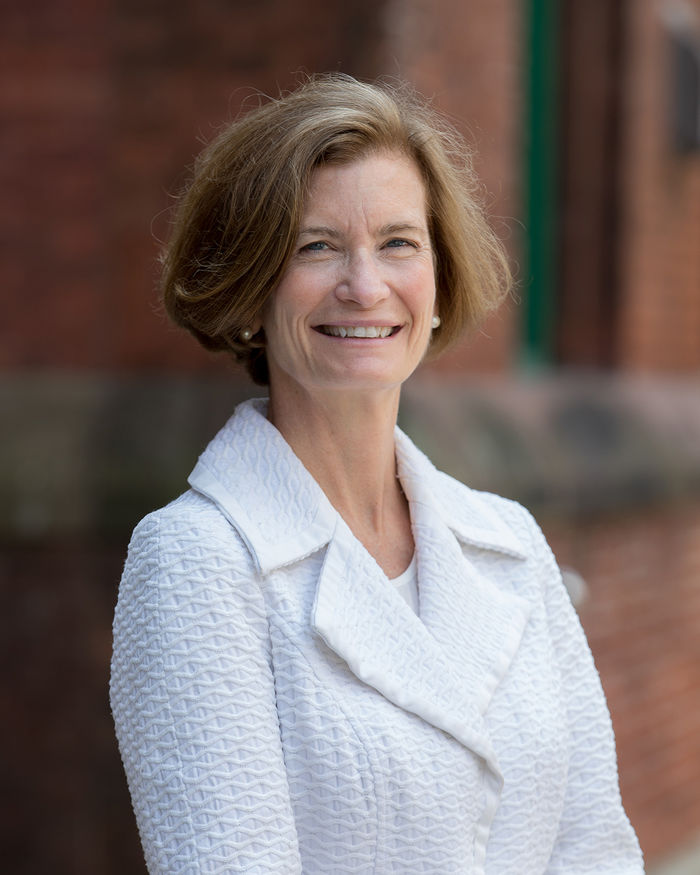 President and CEO of the York County Community Foundation

Jane Conover has worked to build stronger, inclusive communities for the past thirty years both in York and in Baltimore. She serves as president and CEO of the York County Community Foundation (YCCF) with a mission to create a vibrant York County and vision of a united and prosperous community for all. Through philanthropy, grant making and advocacy, YCCF seeks to improve educational and employment opportunities, revitalize core communities across York County, and create an age-friendly community.

Conover serves on the Board of Directors of WITF public radio and television, and the advisory boards of Penn State York, York College’s Center for Community Engagement, and the Graham School of Business. She is also a member of the Rotary Club of York and is the chair of its Global Grants Committee. She lives in Springettsbury Township with her husband, Steve, where they grow vegetables and use solar panels for electricity.

Conover earned a bachelor’s degree in finance from Fairfield University in Connecticut and, after a short stint in the finance sector in New York City, decided to join the Jesuit Volunteer Corps as a housing counselor in Baltimore, Maryland. She earned a master’s degree in social work and community development at the University of Maryland. 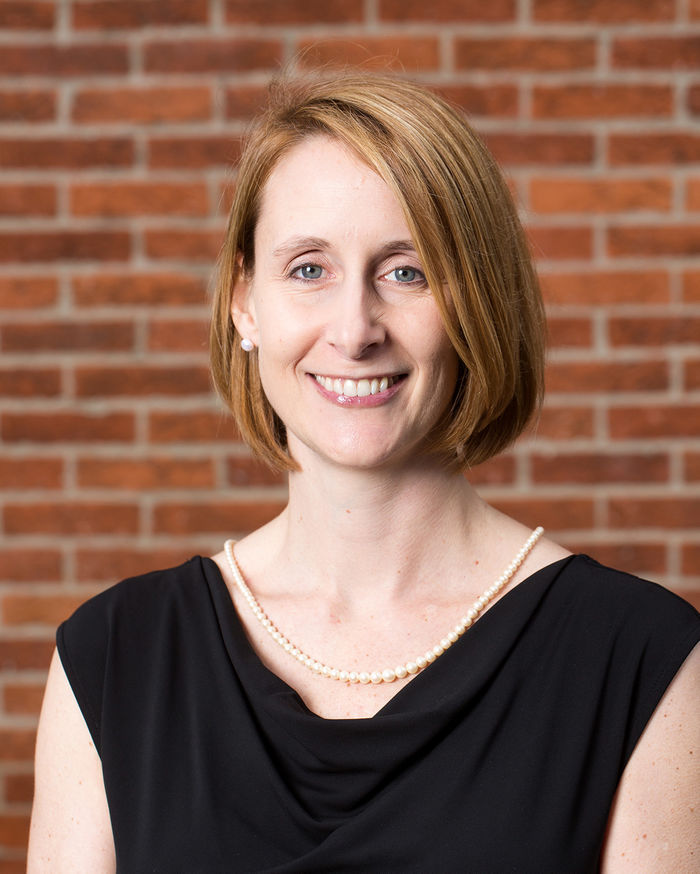 President and CEO of C.S. Davidson

Kerryn Fulton is the first female to serve as president and CEO of C.S. Davidson, a civil engineering firm with offices in Lancaster, York, and Gettysburg, Pennsylvania She has been with the firm since 2001 and is a licensed structural engineer. Earlier in her career at C.S. Davidson, Fulton worked on several notable local projects, including the renovation of Martin Library, the Gettysburg National Park Museum and Visitor’s Center, and the Dallastown Intermediate School. In 2012, Fulton was appointed as C.S. Davidson’s chief operating officer, and in 2016 she became the sixth president and CEO of the firm.

In a volunteer capacity, Fulton serves on the York County Industrial Development Authority Board and the York College Civil Engineering Advisory Board.

Kerryn grew up in Port Royal, Pennsylvania, and attended college at the University of Pennsylvania in Philadelphia. 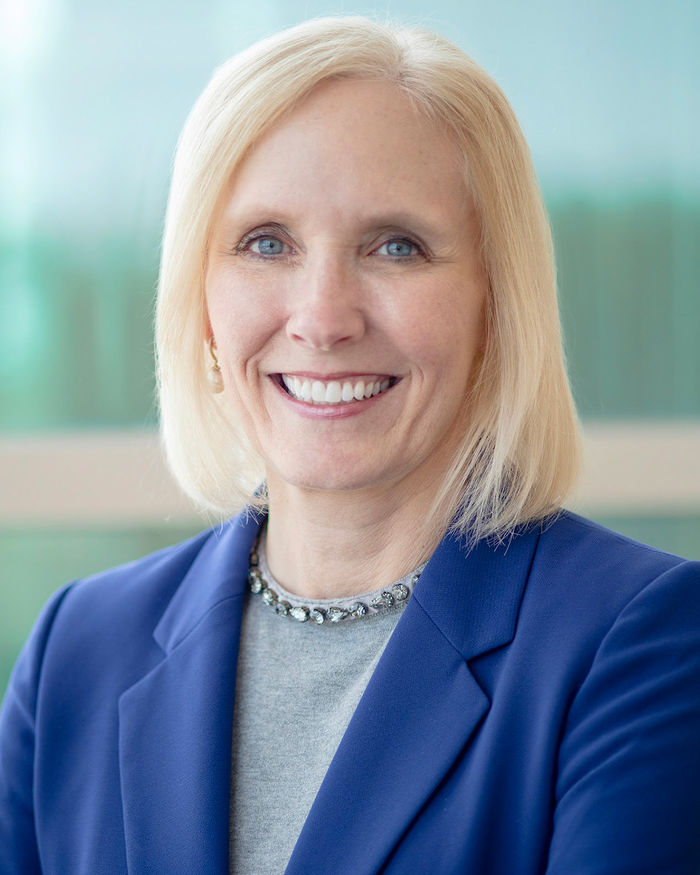 Roxanna Gapstur assumed the role of president and CEO of WellSpan Health in January 2019. She has more than twenty-five years of health care leadership experience working in group practice, academic, and integrated health care systems, which included health plan operations. Prior to her appointment at WellSpan, Dr. Gapstur was a senior vice president and president within the HealthPartners system in Bloomington, Minnesota.

Dr. Gapstur has extensive experience in strategic planning, business development and operational leadership in both ambulatory and hospital settings. She has served in multiple executive roles including chief operating officer, chief nursing officer and as a senior executive accountable for population health. In 2020, she was named a “Game Changer” in the category of most admired nonprofit CEO by the Central Penn. Business Journal. In 2014, she was named a “Top 35 Women in Healthcare Leader” by Minnesota Women’s Health Leadership Trust.

Dr. Gapstur earned a bachelor’s degree from the College of St. Catherine in St. Paul, Minnesota., and her master’s degree and doctorate from the University of Minnesota. 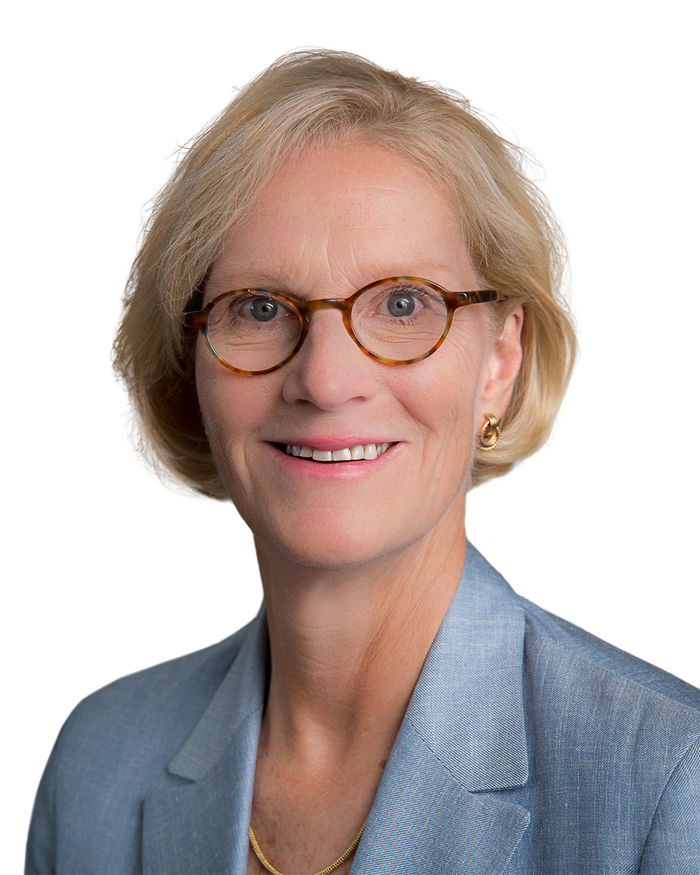 Corporate Board of Directors and Business Leader

Laura Wand is a seasoned Fortune 500 executive with deep experience growing industrial businesses and leading large, diverse, global teams.   She has demonstrated the ability to create an innovation culture and to use product strategy as a growth engine.

Currently, Laura is an independent director for Burnham Holdings, Inc (BURCA), a $200 million manufacturer in the HVAC segment, where she serves on the Audit and Risk Committee.

As the vice president and general manager of Johnson Control’s $2.5 billion applied HVAC business, she reported to the president of global products, and worked to advance strategy, innovation roadmaps, and resource allocation to scale the business and achieve global market leadership with 8 percent annual growth over four years. She retired from Johnson Controls in March 2020.

Laura earned her bachelor of mechanical engineering degree from Georgia Institute of Technology in 1982. She graduated from Johnson Controls Xtreme Learning Program (XLP) in 2015. 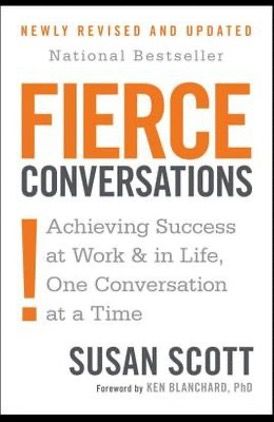 Join Jane Conover for a conversation about this best-selling guide on how to develop communication skills that will help you achieve personal and professional success one conversation at a time. Discuss ideas outlined in the book, FIERCE Conversations, to overcome barriers to meaningful communication: 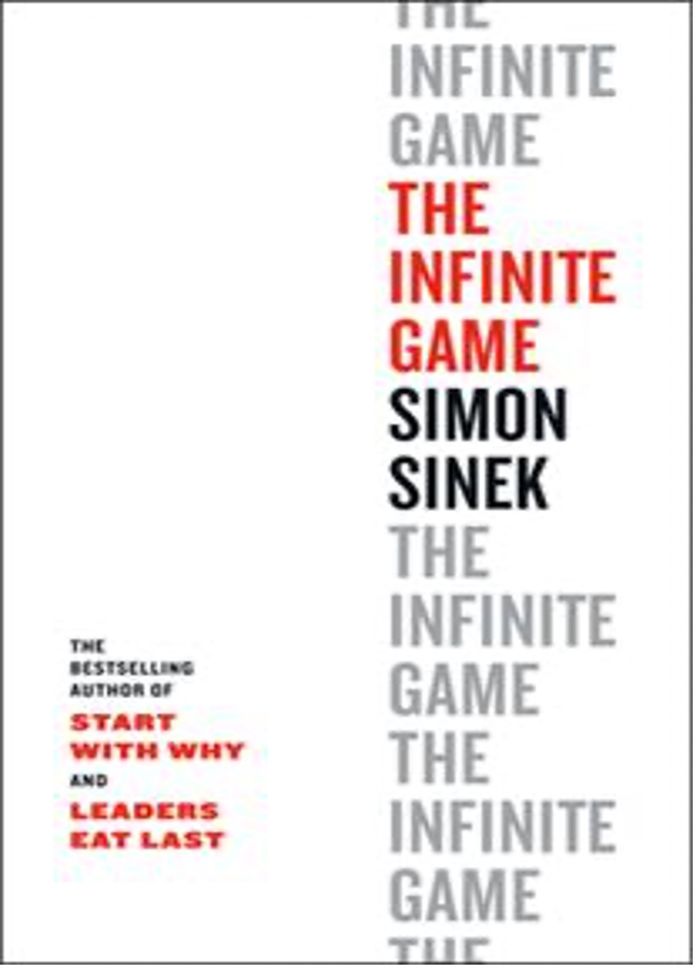 The Infinite Game by Simon Sinek

Join Roxanna L. Gapstur for a conversation about the bold framework for leadership in today's ever-changing world offered by Simon Sinek in his book, The Infinite Game. How do we win a game that has no end? Infinite games, games with no finish line, like business or politics, or life itself, have players who come and go. Leaders who embrace an infinite mindset build stronger, more innovative, more inspiring organizations.