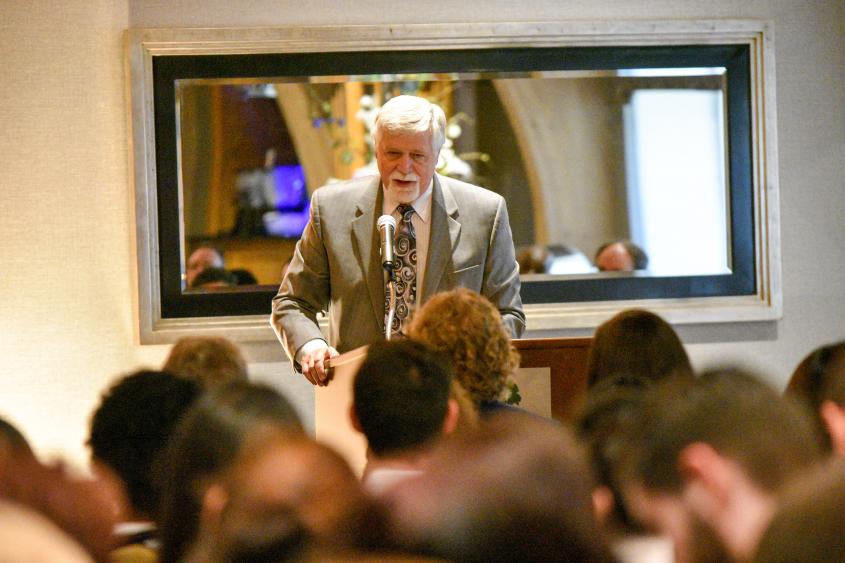 David W. Chown, chancellor of Penn State York, presents many awards during the annual Academic Awards Program held each April.  The Advising Award is presented during this event, and fall nominations are open now through Nov. 30 for the 2016-17 award.

YORK, Pa. — Nominations are now being accepted for the 2016-17 Penn State York Advising Award. Students may submit nominations for the award, which is presented at the Academic Awards Program in April of each year.

The Penn State York Advising Award, given by the Penn State York Academic Advising Council Subcommittee of the York campus senate, was established in 1991 to recognize the importance of advising students and is presented to a faculty member who has excelled in his or her advising of students. Advisers often contribute significantly to the success and growth of students at York, and the campus community believes that it is important to recognize advisers for their contributions.

It is important to realize that this award is for academic advising and not for excellence in teaching. The James H, Burness Award for Excellence in Teaching is a separate award and nominations should be submitted using that form.

The faculty member chosen for this award is selected by subcommittee which depends on nominations and supporting information that is provided by students. Prior award recipients from the past three years — David Latzko, Anne Vardo Zalik, and Andy Landis — and staff in Advising and Career Development — Andrew Caldwell, Jane Emery and Jon Price — are not eligible for the award.

Nominations should be submitted using the online form, by 5 p.m. on Wednesday, Nov. 30. Please be sure to provide reasons why the faculty member nominated should receive the award. 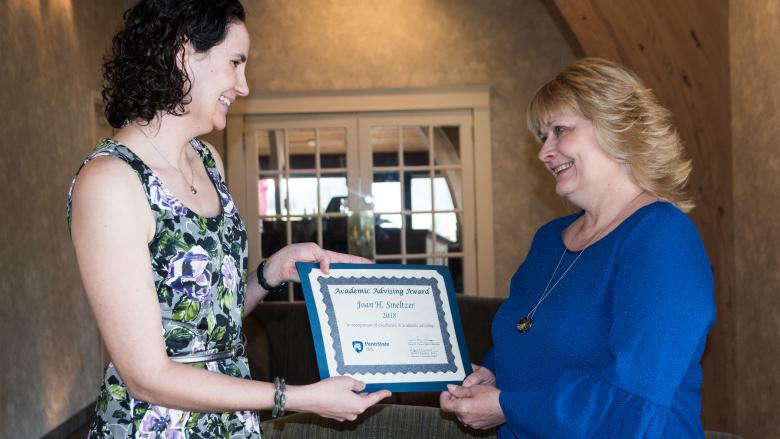 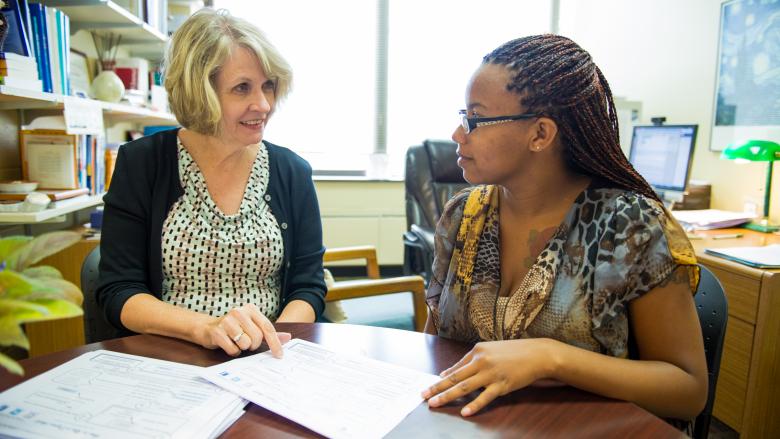 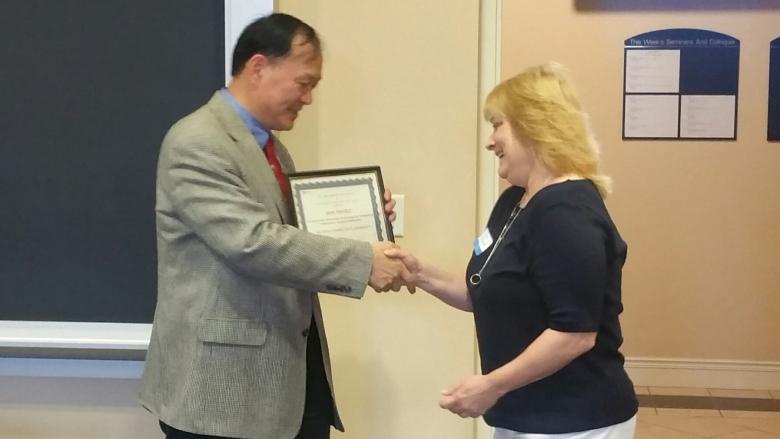