Speaker to discuss media fan participation in the Internet Era

Mel Stanfill to share her research at Penn State York 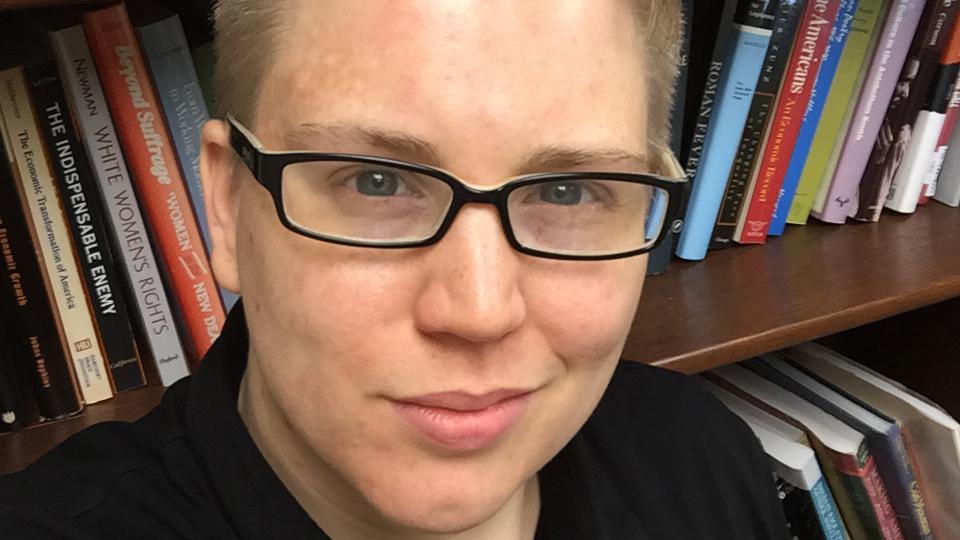 Mel Stanfill, assistant professor of texts and technology and digital media at University of Central Florida, will speak at noon on Feb. 16 at Penn State York. Her presentation, in the community room of the Joe and Rosie Ruhl Student Community Center, is free and open to the public. Stanfill's topic is "Free Fan Labor! The Work of Fandom in the Internet Era."

YORK, Pa. — "Free Fan Labor! The Work of Fandom in the Internet Era," will be the topic when Mel Stanfill, a faculty member at the University of Central Florida, speaks at noon on Thursday, Feb. 16, at Penn State York. The program, in the Community Room of the Joe and Rosie Student Community Center, is free and open to the public.

Stanfill’s research discusses how the relationship between media industries and their audiences in the Internet era is shaped by labor, intellectual property law, consumption, heteronormativity, and whiteness. Stanfill contends that in the contemporary era, media fans are both assumed and recruited by media industries to be active and participate, from tweeting about their favorite shows to creating extra levels for their favorite video games. Her talk uses the lens of labor to make sense of this participation, asking who benefits from this digital labor and how. Although fan work seems not to be laborious because fans do it out of love, Stanfill argues that it is important to interrogate how leisure activities are being co-opted and what this implies about norms for media use in the Internet era.

Stanfill is an assistant professor of texts and technology and digital media at the University of Central Florida. She holds a doctorate in communications and media from the University of Illinois, Urbana-Champaign. Her writing has appeared in such publications as “New Media and Society,” “Critical Studies in Media Communication,” and “Cinema Journal.”

Deborah Eicher-Catt, professor of communication arts and sciences at Penn State York, arranged for Stanfill to speak on campus. When Eicher-Catt was a faculty member at California State University, East-Bay, she directed Stanfill’s Master of Arts thesis, and became familiar with her work.

In addition to giving the public lecture, Stanfill will speak in Eicher-Catt’s "Gender, Diversity, and Media" class. Students have read Stanfill’s piece, "They're Losers, but I Know Better: Intra-fandom Stereotyping," which will be discussed.