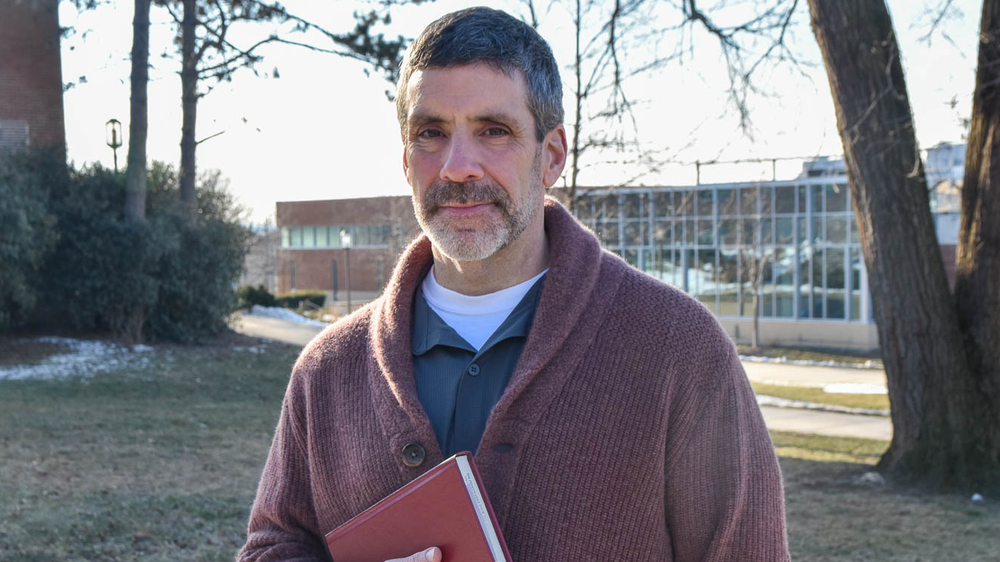 “I watched this show devoutly growing up north of Boston, Massachusetts, in the 1970s and 1980s,” said Sloboda. “Many of my latest poems feature monsters, some from popular culture, some from literature. Oftentimes, I am drawn to the way monsters show us ourselves. So that’s another resonance for the title,“Creature Features.”

Several of the poems in “Creature Features” have been nominated for Rhysling Awards by the Science Fiction Poetry Association.

The chapbook has received numerous accolades, including: 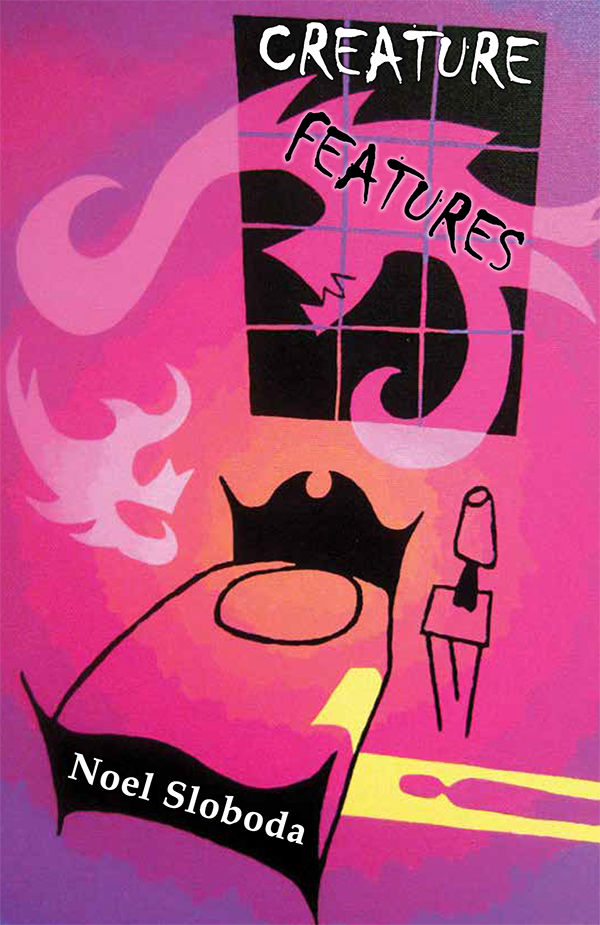 'Creature Features," a new chapbook, was inspired by the classic television show, "Creature Double Features," and is due to publish this year.

Sloboda teaches a variety of courses including creative writing and some specialty courses on fantasy and science fiction. He admits that teaching some of these courses has fueled his preoccupation with monsters. He has been teaching at the York campus for two decades.

He has previously published one scholarly monograph, two full-length poetry collections, and six other chapbooks of creative writing.

Originally from New England, Sloboda earned his doctorate from Washington University in St. Louis, Missouri. His dissertation about Edith Wharton and Gertrude Stein became a book. He also holds a bachelor of arts degree in English and philosophy from Connecticut College.

He is the driving force behind the campus’ online student magazine, “Any Other Word,” and serves as its adviser. The 10th edition is available here. He encourages students to pursue their creativity though writing.

Outside of the campus, Sloboda sat on the board of directors of the Gamut Theatre Group in Harrisburg, Pennsylvania, for a decade, while serving as dramaturg for its nationally recognized Shakespeare company. 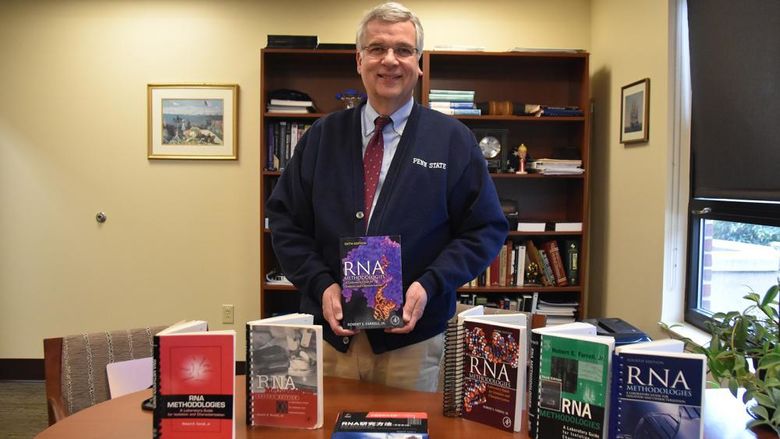